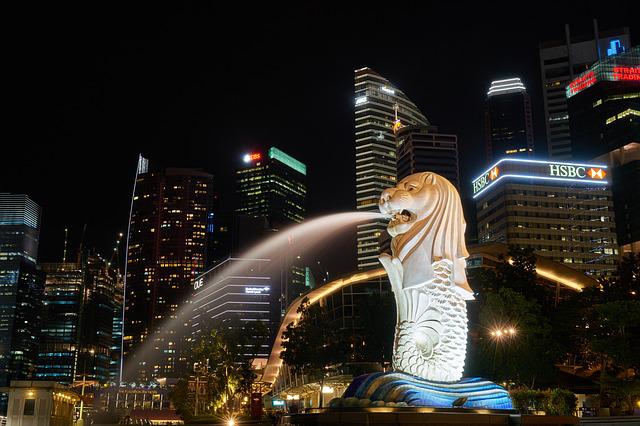 The average Pakistani household’s net worth grows by 60 months’ worth of consumption (5 years) between ages 25 and 65. The bulk of this increase is in the form of residential housing, whereas other forms of wealth such as land, durables, business and farm values and financial assets stagnate over the life cycle. Asset accumulation is slower early in the life cycle and picks up speed between ages 40 and 65.

The fact that households primarily save in real estate and land signals that this is considered a safe investment, relative to other available options. Housing may be a way to store resources for the long run in a way that cannot easily be stolen or appropriated by other family members, observes the study.

The study says it could also reflect a lack of access to other safe, high return, and trustworthy long-term saving instruments. Low financial literacy, numeracy, and familiarity with formal banking institutions can all create barriers to participation in other forms of saving.

Pakistan has been much slower than other neighbouring countries in expanding financial inclusion and the barriers to this must be addressed, the study emphasised.

While safe, housing is a relatively illiquid asset, which takes resources away from short-term consumption smoothing. According to Findex, only 3 per cent of those aged 15 years and above in Pakistan report being able to rely on savings for emergency funds, while 49pc say it is not possible to come up with emergency funds.

The main source of emergency funds tends to be family or friends, according to 41pc of the population aged 15 years and above; 25pc report borrowing for medical expenditures.

Policies that allow greater use of real estate assets as collateral to borrow against, through formal financial institutions, could in theory reduce the need for liquid precautionary savings, and free up resources to save for retirement. However, such initiatives may also encourage over-indebtedness and lead to evictions. 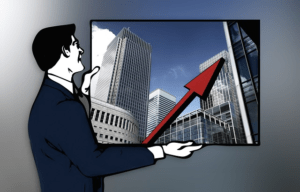 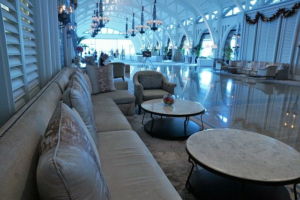 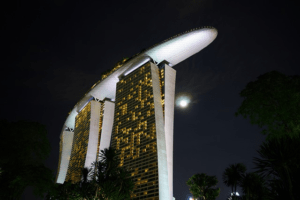 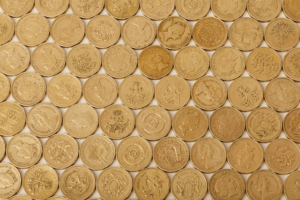 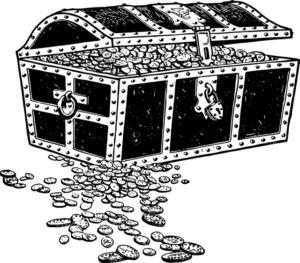 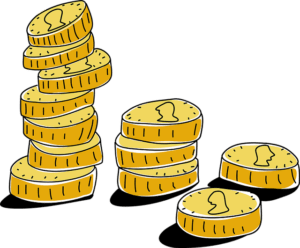