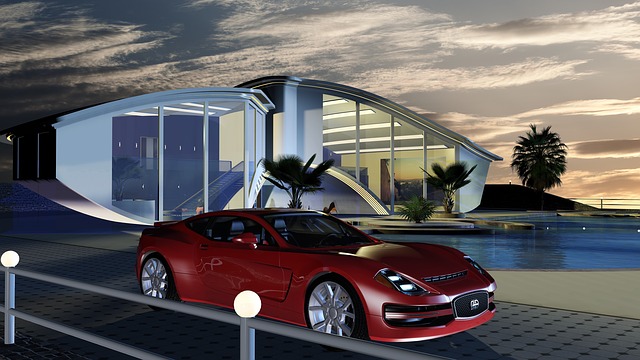 Anthony Bailey and his Yonkers based Bailey Initiative, guides prospective first-time homebuyers through the process.

White people made up less than a third of Yonkers’ population in the 2020 census but were two-thirds of homeowners, according to 2019 census estimates the city uses.

A new program based in Yonkers aims to address the racial gap in homeownership by supporting first-time homebuyers as they navigate institutions that have discriminated against communities of color, especially Black people.

The Bailey Initiative, a local organization, partnered with the city of Yonkers and PCSB Bank to launch the Homeownership Promotes Equity, or HOPE, program. In late February, the program’s first cohort of eight people finished its four-week course on Zoom. Topics range from budgeting to evaluating credit needed to apply for a mortgage.

Duneshia Griffiths, a 43-year-old banker from Mount Vernon, hopes to eventually own an investment property. However, she plans to pass information from the program to other Black and brown families in her community.

“They don’t necessarily understand that concept of what homeownership can bring for your legacy,” Griffiths said. “Not just for yourself, but for your kids and your kids’ kids.”

Modeling dreams: A 4-year-old model from Yonkers is taking the industry by storm

Anthony Bailey, executive director of the Bailey Initiative and a Yonkers resident with a background in social …….