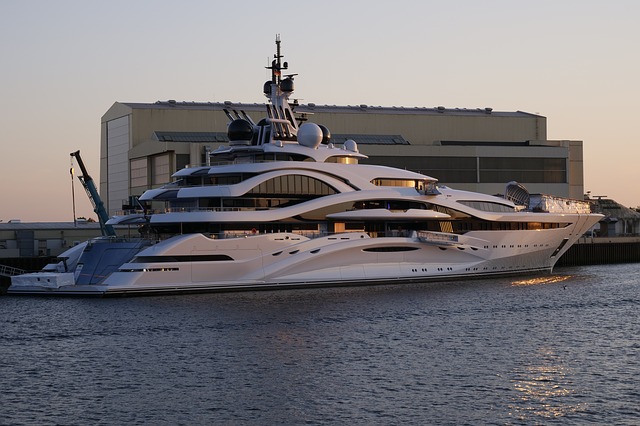 Over the past few years, a slew of journalistic investigations and academic research have exposed how the wealthy and politically connected around the world exploit a network of opaque laws and regulations to launder money and hide assets offshore. The revelations forced a swift reckoning in legislatures around the globe as lawmakers held hearings, prosecutors launched inquiries, and some politicians even resigned their seats. In the United States, President Joe Biden wants to keep that momentum going. In December 2021 the White House released an ambitious anti-corruption project: the first-ever United States Strategy on Countering Corruption. The 40-page strategy is made up of five different pillars to curb illicit finance, modernize the government’s anti-corruption tools, and strengthen diplomatic relationships, among other goals. If the full strategy is realized, it will usher in the most dramatic changes to America’s anti-corruption strategy in recent memory. Over the next few weeks, a series of articles will examine these pillars and what this new anti-corruption campaign could mean for taxpayers.

Corruption is a chief national security concern for the White House because money laundering and offshore tax evasion can provide a flowing financial pipeline for autocratic leaders. On one hand, corruption provides a convenient slush fund to power their regimes. On the other hand, corruption also fosters a pay-to-play system where autocrats can pay off political and economic elites who are willing to ignore various democratic abuses in exchange for their personal financial gains.

Because of this, on June 3, 2021, the Biden administration declared that the fight against corruption is both a core U.S. national security interest and a global issue, as corruption presents dangers for global economic equity, global anti-poverty and development efforts, and the institution of democracy.

“[B]y effectively preventing and countering corruption and demonstrating the advantages of transparent and accountable governance, we can secure a critical advantage for the United States and other democracies,” he wrote in a National Security Study Memorandum.

In response, a coalition of federal departments and agencies conducted an interagency review of the government’s existing anti-corruption efforts in the first few months of 2021. Their findings laid the foundation for the U.S. Strategy on Countering Corruption.

International coordination and investigations will be the core part of the U.S.’ strategy, as the government wants to focus on transnational corruption and the avenues in which the U.S. financial system and other rule-of-law based systems have been exploited for money laundering purposes.

“While the U.S. Government has long recognized countering corruption as an important foreign policy goal, a growing understanding of corruption’s strategic impact and the increasing interconnectedness of …….