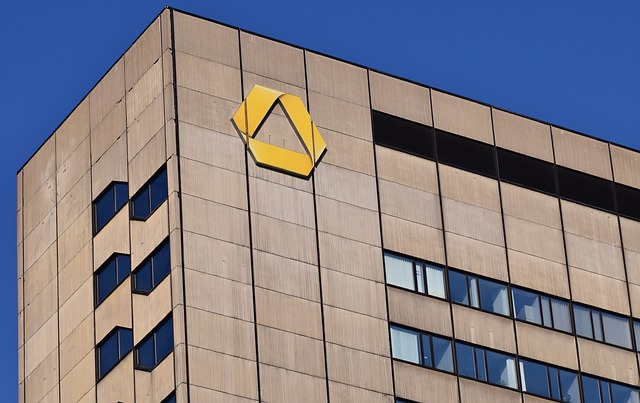 “It’s a fairly positive picture. There are job opportunities, we have a tight labour market and wages in a level sense are quite high in any sort of global comparison,” he says.

On nearly every major economic metric that matters, Australians are enjoying extraordinary prosperity despite three years of fires, floods, pandemic and war.

The job market presents an optimistic picture for those looking for work, says Paul Bloxham, of HSBC.

Household wealth is at a record high and has risen strongly through the pandemic. Australians are sitting on $424 billion worth of private savings, according to treasury estimates. This is up by around 25 per cent from pre-pandemic levels due to the enormous influx of government support over the last two years.

“The doubling of household income in the middle of a deep recession is a pretty extraordinary outcome,” Grattan Institute chief executive Danielle Wood says.

Consumers are now spending down those big savings reserves, which is a key contributor to lower unemployment, says Wood. She predicts demand for goods and services to remain high for another year or two.

At the same time, house prices have skyrocketed, and stock markets have soared.

The national home value index has increased by 74.5 per cent over the last ten years, CoreLogic data shows. This has added approximately $31,000, or 5.7 per cent, to the value of an Australian home each year.

Over the past year alone Australian home values have risen by an average of $124,500, based on the indexed change in the national median value.

The fly in this ointment is the inability of wages to keep pace with inflation, which is forecast to grow faster than wages again next year. Real wages are falling.

This has heightened concerns about the ability to establish a toehold in the housing market. Ken Morrison, Property Council of Australia chief executive, says governments have failed to address fundamental drivers behind housing affordability. He is deeply concerned that forecast housing supply will fall significantly, up to 35 per cent in the next four years, precisely when the population starts to grow again.

Like Wood, Morrison believes that the federal government should use its financial muscle to incentivise the states to fix planning laws.

“It’s in everyone’s interest, in the same way that federal and state governments collaborated on reform agendas in the 1990s,” Morrison says.