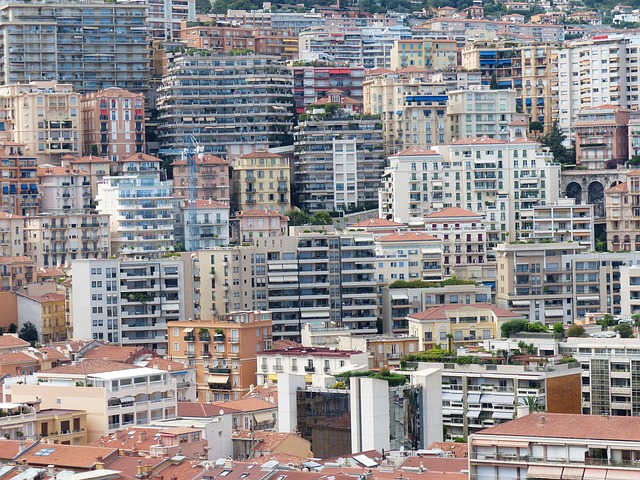 Billionaire and “amateur architect” Charles Munger has responded to criticism of his proposals for a windowless student dorm in California, which he has claimed will be a “huge success”.

The 97-year-old billionaire told MarketWatch in an interview on Friday that he would “rather be a billionaire and not be loved by everybody than not have any money”, amid criticism over the building that some have likened to a prison.

He was forced to respond to criticism of his designs for Munger Hall at University of California, Santa Barbara (UCSB), following reports of the resignation of an architect consulting his designs.

If built, almost 94 per cent of rooms at Munger Hall would be without a window, which UCSB architect Dennis McFadden said was “unsupportable from my perspective as an architect, a parent, and a human being”, in his resignation on 25 October.

“The building is a social and psychological experiment with an unknown impact on the lives and personal development of the undergraduates the university serves,” said Mr McFadden, in remarks reported by the Santa Barbara Independent.

Mr Munger hit back at Mr McFadden and wider criticism by saying his proposals would be a “huge success” – and “If this building fails, it will be the first Munger building that fails.”

The billionaire and friend of Warren Buffet went on to say that it was “hard to get any two architects to ever agree about anything” and that “architecture is a game of trade-offs”.

In his resignation, Mr McFadden told UCSB that it had not considered well established research into having access to windows for human wellbeing, and that it was wrong to ignore the coastal setting of UCSB’s campus.

Munger Hall, the architect alleged, would also “qualify as the eighth densest neighborhood on the planet, falling just short of Dhaka, Bangladesh”.

An architecture critic meanwhile wrote on Twitter that Munger Hall was “a grotesque, sick joke”, and “a jail masquerading as a dormitory.”

“No, design isn’t up to billionaire donors,” wrote Paul Goldberger. “How far UCSB has fallen since the days when it had architects like Charles Moore.”

Mr Munger said in interview on Friday that people should “get used to the fact that billionaires aren’t the most popular people in our society”, ignoring the criticism.

Students at a similar student dormitory building at the University of Michigan – and also reportedly financed by Mr Munger – are not favourable, and have criticised the dorms, as Vice News reported.