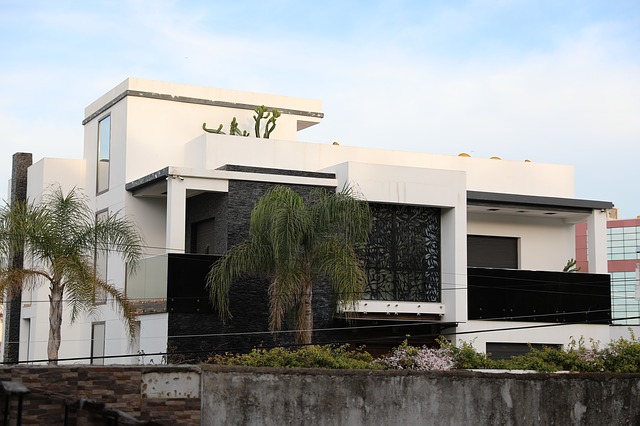 Wall Street legend Leon Cooperman on Thursday repeated his previous position that the current discussion on raising taxes for those earning more than $400,000 is “baloney,” and the focus should be on making the wealthy pay more in taxes by closing loopholes.

Cooperman made his latest comments on wealth tax on Bloomberg Television, saying he does not believe that earning $400,000 in annual income makes someone rich.

President Joe Biden and House Democrats have used $400,000 as a threshold in their plans to levy more taxes on the wealthy.

Cooperman repeated his previous stance that he supports “progressive income-tax structure” and having “rich people” pay more in taxes—which he said should be achieved by “closing the loopholes.”

Earlier this month, the 78-year-old investor told Insider he thinks the billionaire tax is “all baloney” that goes against the constitution.

He added, “there’s no sympathy for billionaires,” who he said were being attacked for “no reason.”

$2.5 billion. That’s Forbes’ estimate of Cooperman’s net worth as of Thursday. He is well-known for his role in building Goldman Sachs’ asset management division during his 25 years at the company. In 1991, he left Goldman and founded his hedge fund, Omega Advisors, which made a name for making roughly 12% in annualized returns. In 2018, Cooperman shut down his hedge fund and made it into a family office.

To close tax loopholes, Cooperman suggested getting rid of the carried interest for hedge funds, the share of profits paid to managers as compensation for their performance, and the 1031 exchange for real estate, which allows sellers to put off paying capital-gains tax if they reinvest the money in another property. His latest comments come amid a heated debate over Democrats’ billionaire wealth tax released last month targeting around 700 billionaires to fund their social spending package.

In 2019, Cooperman teared up in an interview with CNBC’s Halftime Report while talking about the political divide in the country, saying, “I care. That’s it.” He added, “I don’t need Elizabeth Warren telling me that I’m a deadbeat and that billionaires are deadbeats.” The world was a “substantially better place” because of billionaires, including the likes of Bill Gates and Michael Bloomberg, …….