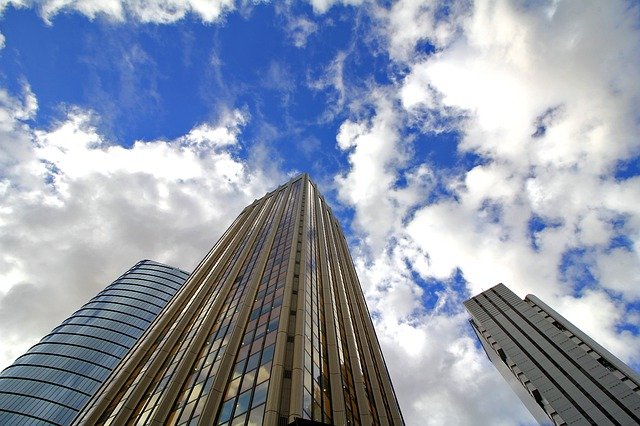 It’s rare for a new entrepreneurial venture to start giving back to its users, especially early in its development. The investment costs associated with designing, programming, and testing the likes of a smartphone app often leave businesses in the red for years, focussed entirely on building a sustainable user base and then pulling up the ladder behind them.

Moreover, when one thinks of the Silicon Valley ‘Mecca’ of technology start-ups, images of educated white men in sweaters spring to mind, people prepared to take any step necessary for their project to become the next big thing.

However, an unintended consequence is that the growth of the industry in California spreads access to new people and places across the United States because tech is universal. One start-up that marries the ideas of rewarding its community and diversity of leadership is StoreCash, and its founder, DaricusReleford.

Indeed, the story of StoreCash began in Silicon Valley, but its inception came from a source much closer to its creator’s home. Daricus Releford, a black man, earned clout in the West Coast tech space due to his entrepreneurial success, landing a job at a tech giant shortly before founding StoreCash. A call from his unbanked nephew, Wil, asking for financial help for a laptop sparked a potential symbiosis in Releford’s mind: what if, by creating a solution to …….