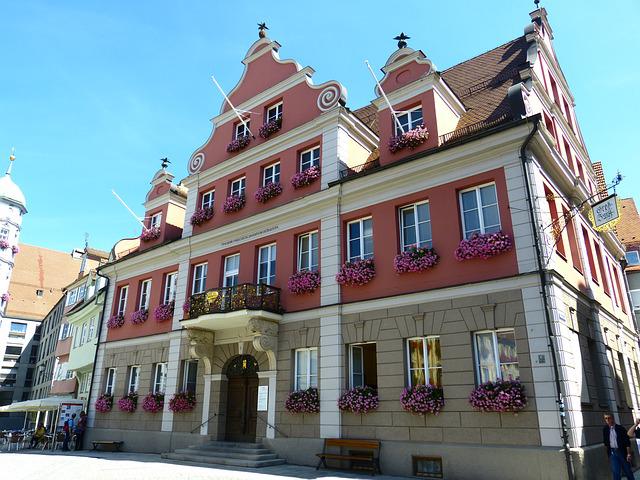 A local organization is making some major investments in north Minneapolis.

(FOX 9) – A local organization is making some major investments in north Minneapolis.

In less than a year, the Black Women’s Wealth Alliance has acquired a commercial property and three residential lots. The CEO of the organization says that the goal is to build economic power one property at a time.

On the corner of West Broadway and Freemont in north Minneapolis, an old commercial building bears a new name. It’s called ZaRah.

“It means to be radiant and to flourish,” says Black Women’s Wealth Alliance CEO Kenya McKnight-Ahad.  She purchased the property last year. “We want to make a difference in the hardest places, in the toughest places,” Says McKnight-Ahad.

Inside, 11 commercial suites, two restaurants, and a kitchen. McKnight-Ahad says that it’s an incubator for Black women entrepreneurs. “We decided that we would create something that would serve us from who we are, how we are, why we are and that would help us build a pathway to economic stability and prosperity.”

For McKnight-Ahad it’s personal, she has roots here.

And now her acquisitions are growing. The Black Women’s Alliance recently closed on three residential lots on the northside.

“What we’d like to do with that is open up a cohort of Black women who can help shape the future of what that land becomes for homes that we hope they own,” says McKnight-Ahad. “It’s an investment that could impact the lives of those living here for generations to come. We need them to have a place where they can thrive in, live in, enjoy and reinvent themselves into, so that’s what we’re charged with.”

McKnight-Ahad has had a lot of support along the way. Sunrise Bank, the City of Minneapolis and Ortis Capitol financed the commercial building. and the Pohlad Foundation and Pillsbury United Communities assisted with the purchase of the residential lots.