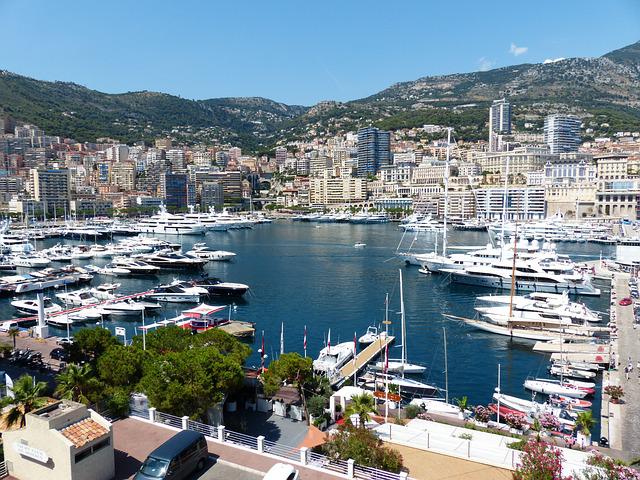 Elsewhere, “U.S.-born Blacks in the Boston metropolitan statistical area had a median wealth of merely $8 in 2014, compared to white households’ median wealth of $256,500,” continues the report, which was compiled via the organization’s 2021 Menino Survey of Mayors. “Nationwide, the racial wealth gap persists across a variety of assets, including housing, businesses, and retirement accounts.”

Other topics covered in the survey—the findings of which have already been released—include “Building Back Better” and “Mayors and America’s Homelessness Crisis.” In compiling the findings, surveyors interviewed 126 mayors from 39 states last summer. The Menino Survey of Mayors is conducted annually by Boston University’s Initiative on Cities with support from Citi and The Rockefeller Foundation.

Faced with this striking data and the concerning implications of it, 67 percent of mayors who responded to the survey said they’re worried about the racial wealth gap in their own cities. Leaders of large cities, especially, reported significant concerns, identifying widespread discrimination of minorities in their communities. Along political lines, 80 percent of Democratic mayors reported racial wealth gap concerns in their communities compared to 30 percent of their Republican counterparts.

To close this gap, the report highlights several cities that have spearheaded pilot programs directed at the problem, such as Evanston, Ill.’s reparations program, which “offers homeownership assistance for Black city residents,” or Stockton, Calif.’s universal basic income program. Starting in 2019, Stockton provided $500 per month to low-income households for two years. The report notes that 40 percent of mayors supported implementing similar programs in their cities.

“This year’s survey underscores local leaders’ awareness of the numerous challenges that the racial wealth gap presents in communities across the country,” said Katherine Levine Einstein, Menino Survey Co-Author and Associate Professor of Political Science at Boston University. “This broad agreement goes away, though, when we ask mayors their views on specific policy programs that target this gap, with sharp differences by partisanship, city size, and city socioeconomic status.”

There are numerous factors that drive …….