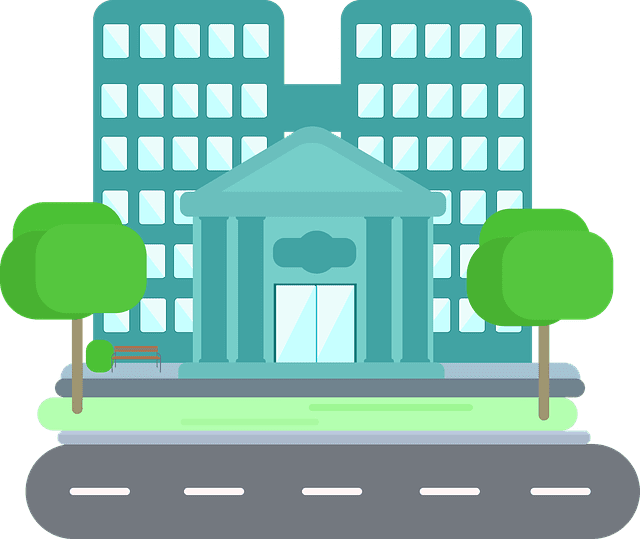 Mukti Mor is at the heart of Naogaon city that is surrounded by properties of “Ganja Cultivators Cooperative Society” worth several thousands of crores of taka. The society contributed to almost all developments that took place in the city – it always played a crucial role in building mosques, temples, bridges and hospitals in Naogaon.

However, the good old days of the cannabis cultivators are gone as their more than one hundred years old society is plagued by illegal occupations and lawsuits.

According to The History of Naogaon by author and researcher Mohammad Khosbar Ali, and an article by Professor Mohammad Shamsul Alam, the society once had 40 acres of land and some office buildings, including its headquarters at Mukti Mor.

But according to the society, it now has 26 acres of land in Naogaon. But the society says it does not have the details of the properties.

According to him, the society’s properties include 28 buildings, a cold storage, four warehouses, a rest house, a meeting ground, three charitable dispensaries, 11 high schools, three mosques, a temple, seven large ponds and a lake. These assets are scattered in different places of Naogaon Sadar as the properties have been contributing to the development of Naogaon for a long time.

Besides, the cooperative society owned properties in India’s Assam, Kolkata and Bangladesh capital Dhaka. More than Tk5 lakh is still deposited in the Bengal Cooperative Bank in Kolkata.

Shariful Islam, a local researcher and former principal of Naogaon Government College, said the cooperative society was established during the British period. At that time, cannabis was cultivated in Naogaon commercially, and there was government patronage to it. More than 7,000 farmers used to cultivate cannabis on about 10,000 hectares of land. In order to facilitate the cannabis growers, the cooperative society was formed in 1917.

After independence in 1971, Bangladesh signed an international anti-narcotics agreement in 1974, leading to a ban on cannabis cultivation in 1987. The ban left around 50,000 people of 7,000 families unemployed. Later, they switched to paddy, mustard and vegetable cultivation.

According to historians, the main office building of the society at Mukti Mor was built with the model of Writers‘ Building in Kolkata. The office building was constructed by importing wood from Nepal. Moreover, the two-storey modern residence for the ……. 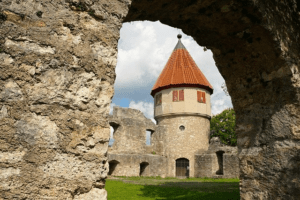