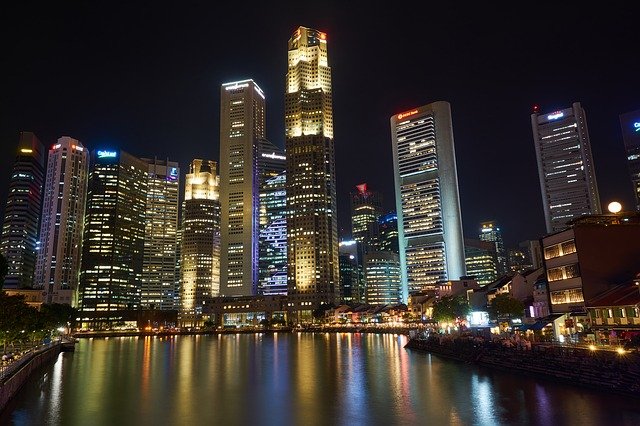 What is the key to building Black wealth in Austin?

The hybrid event, held this past Saturday at Kehrein Center for the Arts, sought to answer that question. It opened with soulful sounds from Avery R. Young and de Deacon Board who sang of being “one ‘e’ from free,” — a nod to the late Fred Hampton, who advocated for the equal treatment of Black Chicago residents in housing.

Researcher and activist Amber S. Hendley gave an exposition of the history of predatory lending and contract selling that has led to disparities in housing in Chicago’s Black neighborhoods including Austin.

Hendley later returned to the mic to pay tribute to Jack Macnamara, for whom the symposium was dedicated. Macnamara was a lead organizer for the Contract Buyers League, a group of Black home buyers who joined together in 1968 to fight exploitive real estate contract sales.

A diverse group of community leaders also spoke on a panel about the current housing market in Austin and what it will take for change.

Hip hop artist Samantha Jordan (aka Fury) described the change she experienced as a renter with the same apartment company after she moved from a property in Stone Park Village to one in Austin.

“I saw the level of service completely disappear,” she said.

“He [the property manager] was there every day at the Stone Park location. If there were any issues, I got service, it was awesome,” Jordan said. “I moved to Austin almost five years ago, and I noticed a total change. When he came it was only to put his hand in a slot to pick up rental checks. The only time you would see them doing improvements was when a new tenet was coming in.”

Jordan noted that 60% of Austin residents are renters.