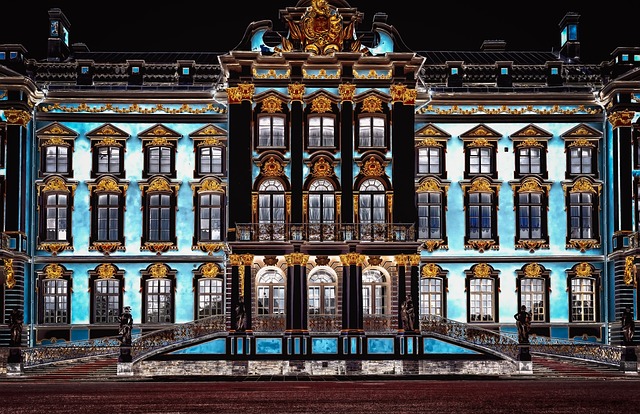 As we continue to explore how digital assets such as bitcoin and blockchain will affect and shape wealth management, banking and wider finance, we have a conversation with EY.

If digital assets really are to become a wealth manager’s darling
and attract far more investment, establishing high levels of
trust will be essential, EY, the global consultancy and
accountancy firm, says.

Entities such as bitcoin, non-fungible tokens, tokens and
distributed ledger technology affect the wealth sector in various
ways,
as illustrated here. A word that keeps coming up in
conversations about it is trust. If confidence in provenance and
whereabouts of cryptos is weak, it hits growth potential.

“There is a considerable question mark about trust in this
space,” Mark Wightman, Asia-Pacific wealth and asset management
consulting leader at EY, told this news service. He referred to
losses that some investors have sustained, worries about hacking
attacks, loss of crypto keys, and other issues affecting
particularly unregulated assets like NFTs. “The challenge is when
something goes wrong here, who picks up the can?” he said.

One way that firms are trying to build trust is through audits
with Big Four accounting firms and through service organisation
control (SOC) reports that are issued by independent third
parties, Wightman continued.

Lurid media stories can spread alarm. For example, a report in
the New York Times last year noted how Stefan Thomas, a
German-born programmer living in San Francisco, had two guesses
left to figure out a password for digital assets worth – about
$220 million as of the time of going to press last January. A
story in the BBC last August said that hackers stole
$600 million. It is unlikely to be the last such move.

“The trust element is critical and it’s where we’re spending
quite a lot of our time with clients in the space,” Wightman
said.

And even aside from losing a crypto key or falling victim to
thieving, there are concerns about hype in some areas, such as
non-fungible tokens, or lack of discipline and understanding of
this fast-moving area. Handled wisely, however, there is
potential for the wealth management sector to tap into these
areas profitably, Wightman said.

“We now have far more institutional players [in the digital
assets space]…not just service providers, but exchanges and
technology providers, many of them have market caps of hundreds
of millions, if not billions of dollars. We have seen a dramatic
change and increasing interest in the whole token ecosystem,” he
said.

A variety of banks are offering custody and related services, all
hopefully adding to confidence. Examples include
Switzerland’s Vontobel, which in early 2019
offered financial intermediaries such as banks, asset and wealth
…….