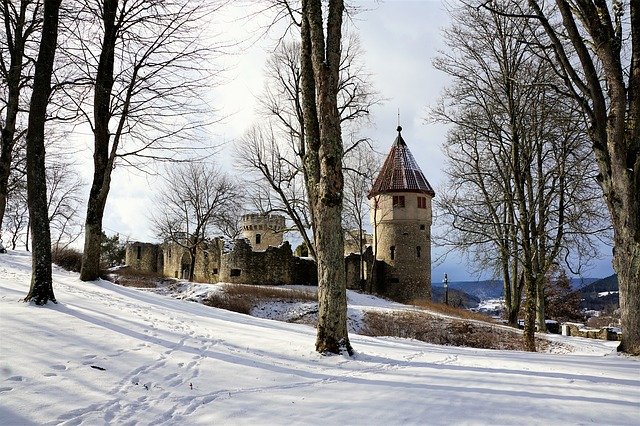 DENVER (CBS4)– Denver is leveling the playing field when it comes to building generational wealth through homeownership. Twenty days ago, the city launched a new program to give descendants of people who lived in redlined neighborhoods, help with mortgage down payments.

The city has received 28 applications and approved 17 of them. That includes Dontral Starks, a father of five whose family is currently living in a three-bedroom house.

The director of the program said it’s about righting wrongs.

“I am proud of the Metro DPA (Down Payment Assistance) program because it’s going to give me the opportunity to get the down payment for a new house and that will in turn help me to build generational wealth,” said Starks.

“Really acknowledge that redlining, in particular, had a really big impact on that because it was racially-based harm,” said Britta Fisher with the Denver Dept. of Housing Stability.

Redlining is defined as a discriminatory practice in which services, like mortgages or insurance, are withheld from potential customers who reside in neighborhoods classified as liabilities for investment. In the U.S. those neighborhoods have a large population of racial and ethnic minorities as well as low-income residents.

The program is available to households earning up to $150,000 with descendants who lived in those redlined neighborhoods from 1938 until 2000. 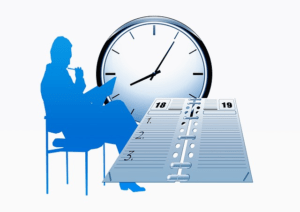