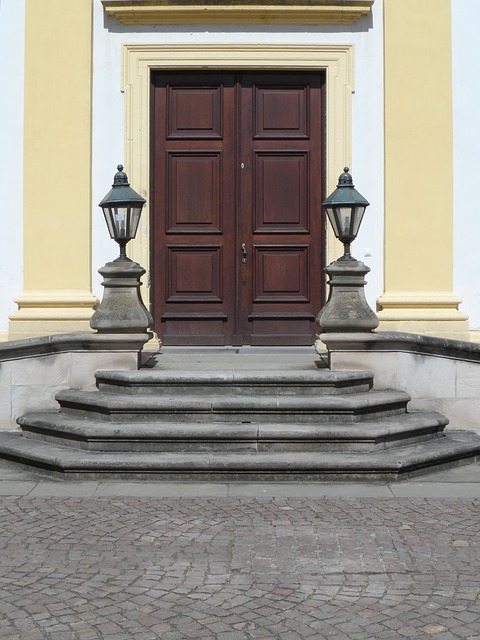 We’re still some 18 months from electing a new mayor and city council, but silly season is already upon us. Trust me, the jockeying and the finger-to-the-wind calculations have already begun.

In recent weeks, we’ve seen numerous would-be candidates try and stake out their turf on signature issues. We saw it in Councilman Derek Green’s misguided push for a public bank, as well as Councilman Allan Domb’s proposal to pass term limits—despite not talking to Council President Darrell Clarke or some of his colleagues about it first. The race is on to grab a headline, any headline, rather than actually get something done. When elections loom, messaging seems to beat policy every time.

The latest example of this desultory trend came this week, when Council’s progressive triumvirate, Kendra Brooks, Helen Gym and Jamie Gauthier, were joined by Senator Elizabeth Warren to propose a wealth tax for Philadelphia. Brooks’ proposal would tax the value of direct holdings in stocks and bonds at a maximum rate of 0.4 percent. The top 5 percent of families with incomes of $364,000 or above would account for nearly three-quarters of the projected $200 million in revenues.

If Brooks, Gym and Gauthier were serious about lifting up working-class folks, they’d move beyond the politics of class resentment and instead put together a problem-solving coalition to invest in building a middle class.

According to Brooks, the money generated from the tax would go to mobile crisis response units, libraries, homeless services and recreation centers. We’ll get to whether those expenditures sufficiently combat inequality—which one would think would be the point of such a levy— but for now, let’s focus on the wisdom, or lack thereof, of pushing another tax in the nation’s most taxed city this side of Bridgeport, Connecticut.

It’s unclear what problem Brooks thinks she’s solving, but the messaging of the proposal provided plenty of opportunity to divide the city into “us” and “them.” “It’s time that the ultra-rich and 1 percent pay what they owe Philadelphia,” Brooks said during the press conference.

Playing on populist resentment of the rich is smart politics—as Warren and Senator Bernie Sanders have proven. But the facts on the ground in Philly don’t really line up, as we’ve covered before. Philly doesn’t have the wealth Brooks and Gym and Gauthier think it has. In a town with 400,000 of our fellow citizens in poverty,  and a dearth of corporate headquarters—our two biggest employers are the city itself and the University of …….