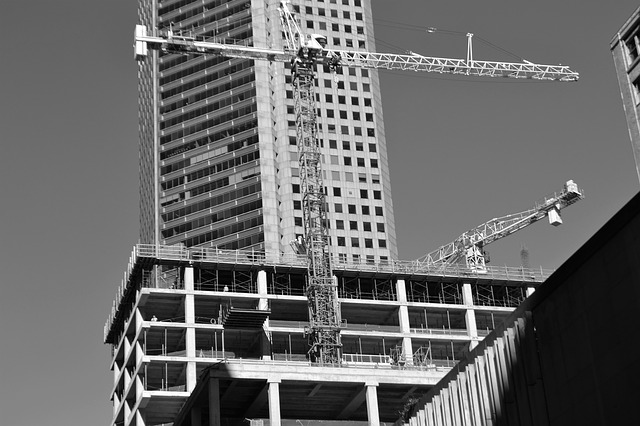 CAIRO, Oct 4 (Reuters) – Egypt’s sovereign wealth fund is planning to reinvent central Cairo as a start-up hub, while developing a new asset class around repurposing old buildings, as the government moves to a new capital in the desert, its chief executive said.

The cornerstone of the project will be the colossal Mogamma building on Tahrir Square, formerly the headquarters of Egypt’s sprawling bureaucracy and now emptied and awaiting redesign as a multi-use site likely to include serviced apartments, office space and food outlets.

Several consortia are competing to convert the building, which is currently owned by the fund, and the winner will be selected within days, chief executive Ayman Soliman said in an interview.

“We’re advocating a master plan reimagining the entire downtown area – what we called the Khedival Cairo,” he said, a reference to the Egyptian ruler Khedive Ismail, under whom downtown Cairo was built in the 1860s and 1870s.

“Khedival Cairo is rich in buildings that are government owned.”

Soliman said key assets owned by the fund, including former interior ministry buildings a few blocks from Tahrir Square, could help create an ecosystem of start-ups, venture capital, and incubators.

The sovereign fund is also looking to develop the Nile-side site on which the headquarters of the former ruling National Democratic Party (NDP) stood, with a design that could include commercial, residential and hospitality uses.

The NDP building was burned during Egypt’s 2011 uprising, then demolished. Tahrir Square itself, which was the focal point of the uprising, was recently revamped here.

The fund is working with owners, operators, developers and other investors, and could acquire some vacated government assets itself as it seeks to help transform downtown, Soliman said.

“Within five years we should have a very clear and vivid manifestation of that,” he said.

The gradual shift of government employees to the new city being built 45 km east of Cairo, currently called the New Administrative Capital, is expected to start by the end of the year.

The city, whose construction was announced in 2015, is designed to eventually house 6.5 million people to ease overcrowding in central Cairo. (Writing by Aidan Lewis; Editing by Jan Harvey)