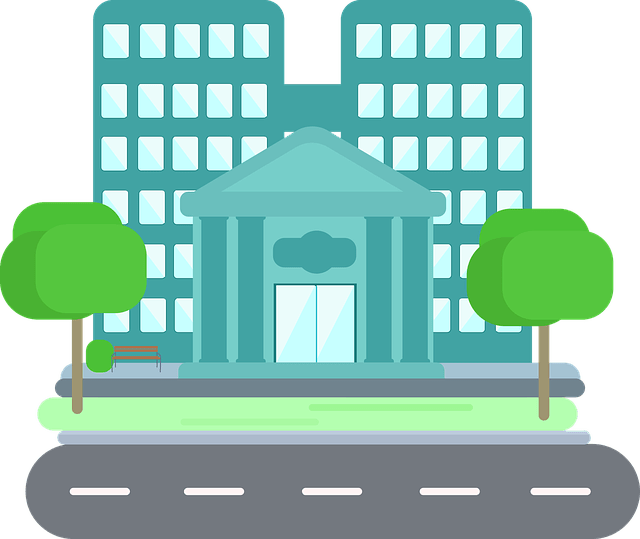 Oxfam, a confederation of charitable organizations, released a survey saying that over 160 million more people were forced into poverty during the first two years of the COVID-19 pandemic. Meanwhile, the world’s 10 richest men more than doubled their fortunes from $700 billion to $1.5 trillion, six times wealthier than the poorest 3.1 billion people. The data show that billionaires’ total wealth went from $8.6 trillion in March 2020 to $13.8 trillion in November 2021, an increase of over $5 trillion than the previous 14 years combined.

The extreme unfairness is largely due to the “floodgate of stimulus policies” adopted by the US and other developed countries, and the money for bailouts, through various mechanisms, was “legally” received by the rich people. In recent decades, a similar situation has repeatedly occurred whenever there is a global crisis, and it was the big Wall Street companies that took the subsidies of the US government during the 2008 international financial crisis. These subsidies did not translate into solutions to social problems including unemployment, but were instead used to pay out huge dividends to corporate executives, such as the reported record-breaking $29.7 billion in dividends from the three largest Wall Street banks, Morgan Stanley, JPMorgan Chase and Goldman Sachs. It eventually ignited the anger of the US underclass, leading to the “Occupy Wall Street” protest.

In a sense, this is a systemic failure of the capitalist system in response to modern social crises. The system has historically suppressed the widening gap between rich and poor to some degree through means such as the welfare state system and tax. But it couldn’t address the root problems, which would reemerge and get worse in certain condition. The current income gap in the US and many other developed countries has even surpassed the level before the outbreak of the Great Depression in 1929-1932. With the development of science and technology, social wealth is more likely to be concentrated in the hands of giants in emerging fields, with a more serious phenomenon of the rich getting richer and the poor getting poorer.

In some countries, the wealth gap means different abilities of different groups of people in dealing with social risks. Amid the pandemic, the rich can obtain vaccines more easily and have a thicker “safety pad” to prevent economic difficulties caused by the epidemic. In contrast, the poor are less able to withstand the same storms. The wealth of the poor continues to shrink during the epidemic, which further limits their ability to face risks. The gap between the rich and the poor is also mirrored in different countries. The vaccination rate of high-income countries is already several times higher than that of low-income countries, and it will take far longer for developing countries to restore their economies to …….