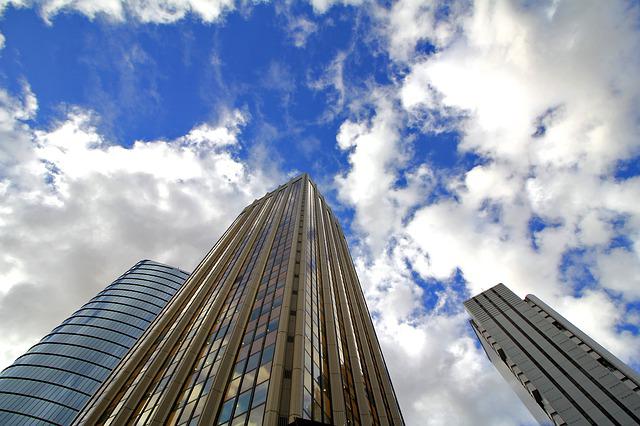 Julius Baer has set a number of targets for the next three years starting in 2023.

The wealth manager said that it will focus on “value creation for clients and sustainable profitability through high-quality revenues and improved efficiency”, as well as scale its business in key markets “through organic and inorganic growth” and innovate “wealth management through digital advancements”.

As part of its plans, Julius Baer will look to scale its business where the “opportunities to drive critical mass and exponential profit growth are highest”.

In Europe, the firm wants to expand its onshore footprint in Germany, the UK and Iberia, as well as Switzerland.  The wealth manager said that its Asia Pacific operation will continue to be served out of the Singapore and Hong Kong hubs.

In the growth markets of Brazil, the Middle East and India, the group will build on its presence to “seize further attractive business opportunities”.

Julius Baer said that growth in these markets will be pursued through three routes.

“Firstly, by recruiting the best talent, returning to a net positive hiring number for client-facing staff including relationship managers and their assistants, investment advisers and wealth planners.

“Secondly, Julius Baer will push the development of its in-house talent front to back.

“And thirdly, it will additionally seek to grow through a disciplined approach to M&A, building on its proven track record of forging value-creating transactions and their successful integration.”

This comes after the Swiss Financial Market Supervisory Authority (Finma) banned Julius Baer from making acquisitions in February 2020, after it found the firm had fell “significantly short” in combating money laundering in its Latin America operation between 2009 and 2018.


OTHER STORIES FROM BONHILL…