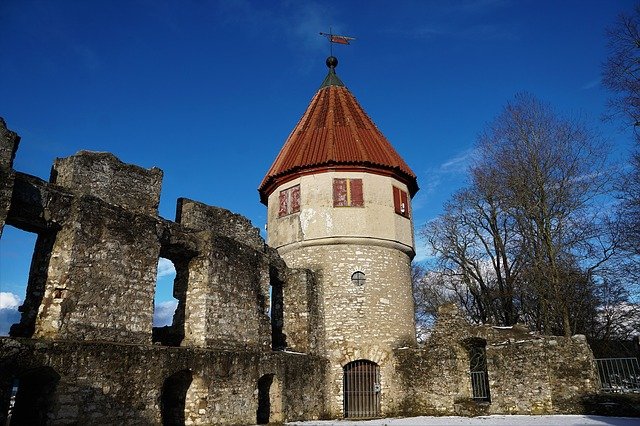 Startups in the Gulf are not short on ideas and the funds to make them happen.
Image Credit: Pexels


Unprecedented stock market rallies helped the wealth of high-net-worth investors (HNWI) balloon last year. Within that trend, the Middle East emerged as a standout performer, leading global growth in terms of both overall wealth (up 17.2 percent) and number of investors (up 13.2 percent), according to the Capgemini World Wealth Report.

Perhaps, more interesting than these top-line numbers, impressive as they are, is how the region is fast becoming a sandbox for broader upheaval in the industry. From the spread of ESG to the growth of millennial entrepreneurs and the rise of digital currencies, the forces of change that are disrupting the way wealth managers do business can be seen in sharp relief from Dubai to Riyadh.

Gulf economies represent a microcosm of wider change in the industry as a new generation of entrepreneurs tap what was a wave of venture capital that rapidly became a tsunami. The growth of this sector has been nothing less than remarkable — especially so because it has coincided with the pandemic.

As many businesses were forced to close down and lay off staff, the Gulf’s start-up ecosystem flourished as new cloud kitchens, agri-tech and prop-tech names showed how entrepreneurial prosperity can spring from adversity. The Middle East’s 50 most funded startups ranked by Forbes raised more than $959 million in combined total funding last year. More than half of that went to the Top 10 start-ups.

The UAE’s Pure Harvest Smart Farms was able to secure more than $135 million to help fund its growth while Saudi Arabia’s Nana, an e-grocery marketplace, raised $28.9 million. Such sums highlight the growing significance of this client segment in the region and the need for wealth managers to tailor their offerings to the specific needs of this fast-growing pool of entrepreneurial talent.

The Gulf is also reflecting the rising proportion of women in the global wealth management client pool. In the US, there are 114 per cent more women entrepreneurs than 20 years ago, according to Capgemini. Some 40 per cent of businesses across the world’s largest economy are owned by women.

Female representation among both new start-ups and existing corporate leadership is also rising rapidly across the Gulf states, albeit from a much a lower base. Economic and social transformation programs adopted by countries such as the UAE and Saudi Arabia place a heavy emphasis on increasing the participation of women in the economy, while at the same time more women are also setting up their own new ventures.

Among the 50 start-ups ranked by Forbes in the Middle …….