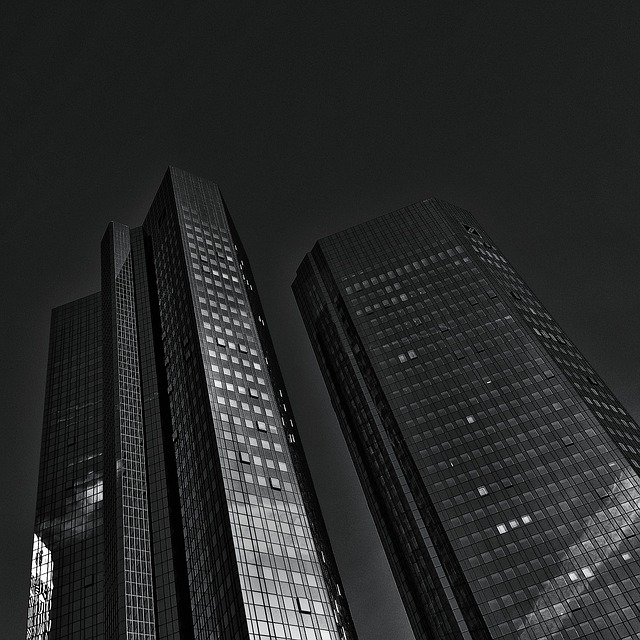 Doug Langley clears the combine harvester’s head from weed before he starts harvesting, during the wheat harvest in Shelbyville, Kentucky, June 29, 2021.

Many rural Americans may have stronger finances than urban dwellers, but their wealth may lack diversification, jeopardizing a more secure retirement.

That’s according to a report from the Employee Benefit Research Institute analyzing data from the U.S. Census Bureau to compare each group’s finances.

“Many believe that rural areas have less wealth, which is true,” said Craig Copeland, author and senior research associate at EBRI. “But when you control for income, much of that goes away, except at the very highest level.”

More from Personal Finance:
Gas prices are heading to an all-time record high. How to protect yourself
5 ways the Fed and higher interest rates may impact you
More Americans are living paycheck to paycheck, report finds

Indeed, rural Americans had a higher median net worth for every income level except those making $100,000 or more, when compared to Americans with the same earnings in urban areas.

Some of the reasons for more robust wealth among rural Americans may be the lower cost of living, along with cultural spending differences, Copeland said.

However, there were stark contrasts in the types of assets making up each group’s wealth, the report shows.

While there wasn’t much of a difference in the percentage of business ownership, rural Americans had higher amounts of wealth concentrated there, representing about one-third of their total assets, compared to roughly 22% for their urban counterparts.

“It didn’t look like those business owners were diversifying,” Copeland explained.

Although rural Americans typically owned their home and vehicle, retirement savings and other investments were smaller overall percentages of their net worth compared to urban Americans.

And with rural Americans more likely to be self-employed or working for smaller companies, they were less likely to have a retirement plan.

“They don’t really have a fallback,” said Copeland. “Whereas if you own a business and diversify with retirement accounts or savings, there’s something to draw upon if the business doesn’t do well.”

With less in retirement savings, rural Americans may have to rely on Social Security in their golden years, which may be challenging as they’re also more likely to have medical debt, he added.

However, banks serve as an economic base for both groups, according to the EBRI report, which may present opportunities for rural Americans to boost investments in other areas.