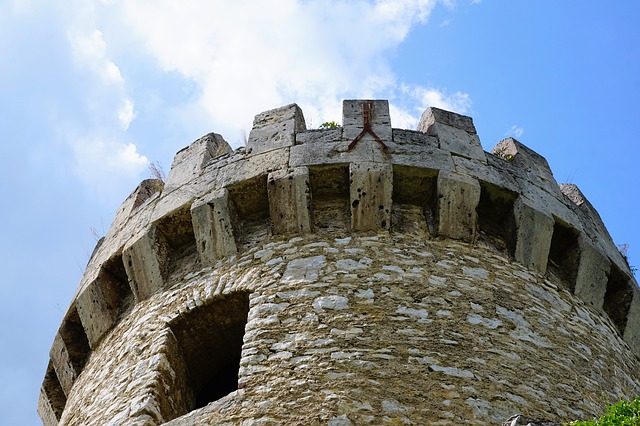 Brother and sister Hassan and Shara (not their real names) came to America as children of immigrants. Their family settled in a suburb of Detroit. Their parents struggled to provide the necessities of life, with their mother staying at home, as was the tradition, and their father working as a taxi driver in the city.

Their family was poor by most measures, but Hassan and Shara never went hungry. Back in their home country, things were far worse. Food and work were scarce, and there was the constant threat of violence, dislocation and disease. Coming to America meant the chance of the American Dream known around the world and the chance to live a better life.

Hassan and Shara’s parents stressed the importance of a good education. They knew it was required for their children to succeed in their new home country. Both siblings, over time, became physicians. Hassan watched many of his colleagues earning large incomes frittering their wealth away with expensive cars, expensive vacations and extravagant homes. He noticed that many of his friends were spending almost everything they earned on a lifestyle that he considered wasteful.

Hassan knew he wanted to create and grow wealth so that he could take care of his parents one day, who had sacrificed so much for him and his sister. His desire to be smart with his money and learn how to create wealth sent him on the mission of a new education: how to create wealth in America.

The first three books he read on wealth building all had a recurring theme. All three indicated that over 70% of Americans who created financial independence attributed real estate as their No. 1 wealth creation tool. That was his answer.

Hassan decided right then and there he wasn’t going to rely upon the stock market like so many of his friends were doing. Rather he would invest his money, time and energy in real estate, which had created so much wealth in America for so many other people.

They’re Millionaires, But They’ve Got a Problem

After much hard work, sacrifice, and delayed gratification, Hassan and his sister now owned together two apartment buildings consisting of 250 units, a self-storage facility, a warehouse and a commercial building. Their real estate assets were collectively worth over $7 million.

All seemed good at this point, but it wasn’t. Their primary issue was time.

Their careers were exhausting, with all the changes and complications in the medical field having to do with seeing too many patients and spending excessive amounts of time on office administration and billing. Moreover, both Hassan and Shara each …….