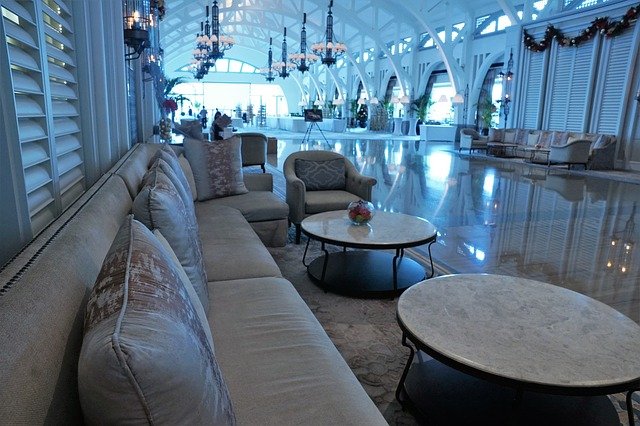 CEO Alfredo Martel says it was born out of a similar time 50 years ago, after the Plymouth Avenue civil unrest in 1967. Martel says now is just as critical as ever to work to close the racial wealth gap.

READ MORE: ‘Slow Down, Be Safe’: Minnesotans Prepare For First Big Snowfall Of The Season

WCCO’s Jennifer Mayerle learned how entrepreneurs are thriving with a hand-up.

The road to get the early childhood program off the ground took grit, determination, and not accepting the no on a loan from her bank.

“There were frustrating moments,” Freeman said. “It was hurtful. I took it personal.”

That’s where Meda entered the picture. The nonprofit dedicated to helping BIPOC entrepreneurs with consulting, capital and opportunities helped fill the gap.

“Helped me with my performance, connections, money, a number of things,” Freeman said.

“There is a staggering problem,” Martel said. “Many of our clients have been through the mainstream services and the system and they might be deemed unbankable. In our view, in our mission, we invest in those very same clients.”

Martel explains there is a ripple effect when a BIPOC entrepreneur makes it.

“Business success is an immediate wealth augmenter for a household. BIPOC entrepreneurs hire BIPOC employees, they pay a livable wage, and they are all connected by the community,” Martel said.

Freeman says for her it was about creating an intergenerational business. Her daughter runs the day-to-day operations. She credits Meda’s help with being in business today.

“I do know with Meda’s support I was able to accomplish my goal,” Freeman said.

“This is a big deal, personally,” Nguyen said.

He came to the U.S. after living in a refugee camp, his family having fled Vietnam. The at-risk high school dropout moved to Minnesota where he’d receive his diploma, go on to graduate from college, and get an MBA.

He had a loan but needed working capital to make the deal. Meda provided that so he could pay employees while building clients. 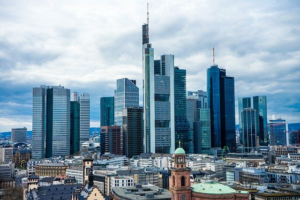 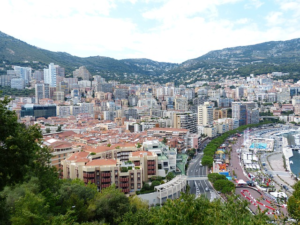 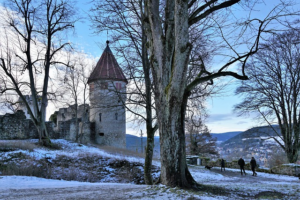 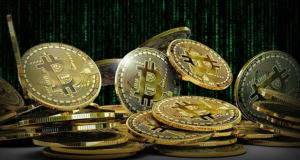 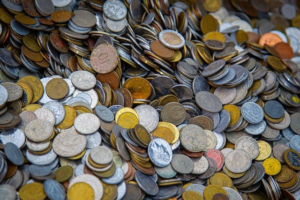 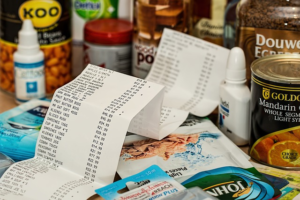 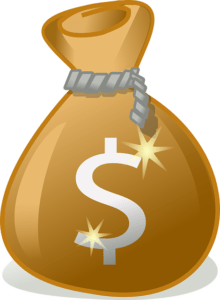