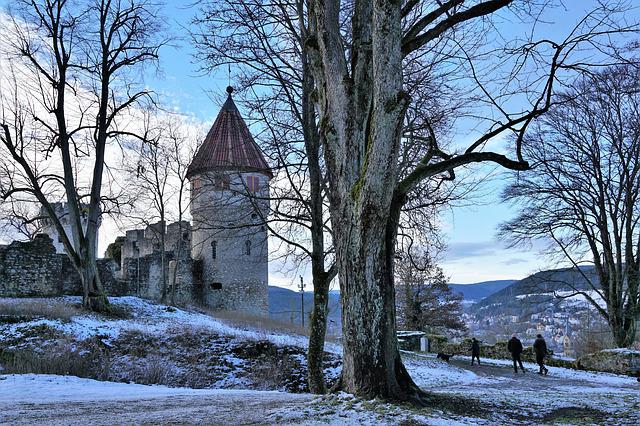 Kim Kardashian holds significant stake in the the cosmetics, fashion and entertainment industries. At 41 years old, the businesswoman first became a media sensation on the TV show “Keeping Up With the Kardashians” and went on to create the multimillion-dollar companies KKW Beauty and Skims. Kardashian’s financial success has resulted in her acquiring a net worth far beyond the average American and lucrative success in highly competitive industries.

Bonus Offer: Earn up to $1,500 by opening a Citi Priority Account with required activities.

When it comes to building wealth, who better to look at than one of the richest people in America? Here’s a closer look at how the Kardashian with the highest net worth acquired her wealth, and how long it would take for the average American to become as rich as Kim Kardashian.

How Did Kim Kardashian Build Her Fortune?

A large portion of Kardashian’s wealth comes from her stake in KKW Beauty, a cosmetics and fragrance company. During her first KKW Beauty launch of 300,000 contour kits, the kits sold out in two hours, Forbes reported. And in the first year since launch, the company made $100 million in revenue. In 2020 Kim Kardashian sold 20% of KKW Beauty to Coty, a multinational beauty company, for $200 million. Due to her partnership with Coty, Kardashian’s stake in KKW is worth about $500 million.

In 2019 Kardashian launched Skims, a clothing company that specializes in shapewear, where her stake is around $500 million, Forbes reported. In addition to the businesses she runs, Kardashian’s fortune has also been growing by $10 million annually since 2012 from endorsement deals, mobile apps and her family’s hit show, “Keeping Up With the Kardashians” (which came to an end in 2021, although you can still watch the family’s antics on Hulu’s “The Kardashians”).

Kardashian’s net worth currently stands at $1.8 billion as of April 27, according to Forbes. Her net worth really began growing in 2012, when filming for “Keeping Up With the Kardashians” began.

How Long Would It Take To Be as Rich as Kim Kardashian?

In order to find how long it would take to become as rich as Kardashian, GOBankingRates looked at the U.S. median household income and average per-capita personal consumption expenditure compared to Kardashian’s net worth. As the average American makes $64,994 annually and spends $41,549 annually, it would take 76,282 years and ……. 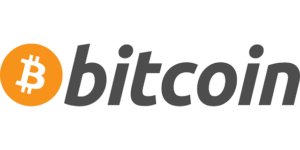