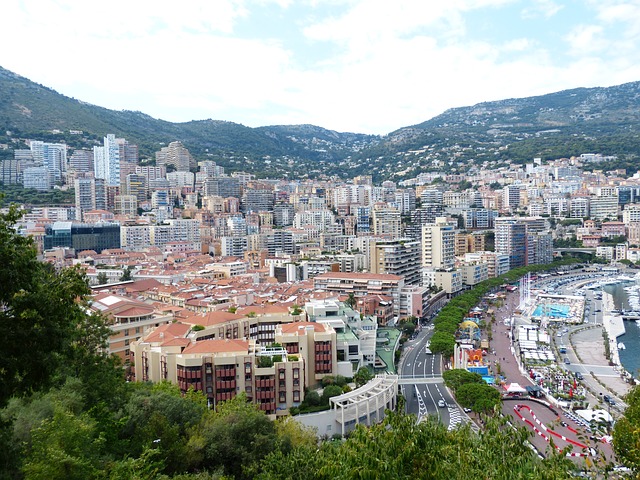 LOS ANGELES — At 10 years old, Zacil Pech promised her mother, Socorro Vasquez, that one day she would buy her a restaurant. It was something Vasquez had dreamed of since Zacil could remember.

And in the summer of 2021, she made good on that promise. Pech and her mother opened Sazón in Huntington Park. Sazón means the flavor that’s infused in food by the love of the cook who made it.

Vasquez is known — and has always been known — for her mole sauce. It’s a key item on the menu that draws in the crowds.

“This mole has four kinds of chiles,” she told Spectrum News. “This is the [spicy] one that will make you cry.”

Pech said owning this restaurant is a dream come true, but admits the road to entrepreneurship hasn’t been easy. She grew up a DACA kid as part of the Deferred Action for Childhood Arrivals program, which was implemented during former President Barack Obama’s administration and allows young immigrants brought to the country as children without legal status to remain in the U.S. She watched her mother clean houses for many years. It barely made enough to support them, so Vasquez began selling food on the streets of Boyle Heights, after cleaning houses. Pech said watching her mother work so hard to realize her dreams made her really close to her.

“We actually started off as street vendors,” Pech said. “And we did that for about 10 years.”

For Vasquez, this restaurant still feels like a dream.

“I always say, ‘This has not been easy to get where we are, but thanks to God, here we are, still fighting,’” she said.

For children of immigrants like Pech, owning a restaurant is both a privilege and a risk, but it’s their first shot at building generational wealth.

“It’s super important to be able to do this to leave a legacy behind,” Pech said as she whipped up a batch of green salsa. “But I think it ultimately comes down to that we’re doing this investment not just for the short term but for the long term, for those of us that come behind, or after us, to be able to achieve a life better than ours.”

In Riverside, the family behind Cali Tardka pulled themselves out of poverty — and near homelessness — by selling food from their licensed home restaurant. Mom Kimmie Sanghu is the chef, and son Manu Sanghu handles the marketing. They both say they have bigger plans for the Cali Tardka name to build generational wealth.