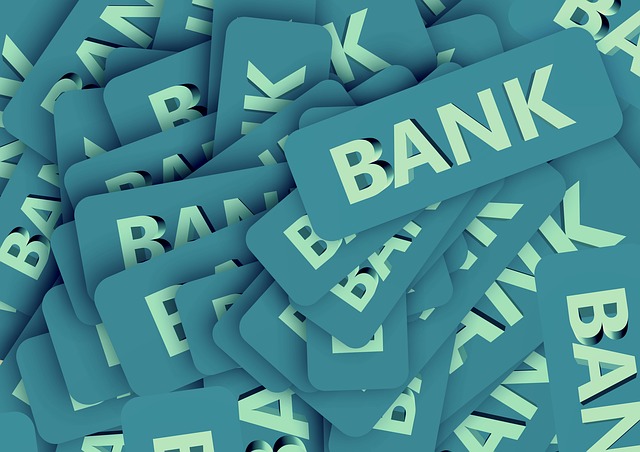 The emotional intensity attached to the idea that homeownership is the best way to build wealth and fix the racial wealth gap can be ferocious. Mechele Dickerson, a professor at the University of Texas at Austin School of Law and author of Homeownership and America’s Financial Underclass: Flawed Premises, Broken Promises, New Prescriptions, recalls many occasions when she faced strong reactions for suggesting that we acknowledge that decades of promoting homeownership hasn’t helped close the racial wealth gap. She recalls being “ripped to shreds” at one event in North Carolina that was full of homeownership advocates, and “literally snarled at” through an hourlong speech at an alumni event. “I didn’t like to give talks over lunch because somebody can be hurling a tomato or a knife or something,” she jokes.

When we talk about asset-building, homeownership is typically assumed to be the primary means of achieving it.  Over and over we hear (including in the pages of Shelterforce), “Homeownership is the best way to build wealth,” as if it is a universal truth. And the conclusion that usually follows hard on that assumption is that closing the racial homeownership gap will therefore close the racial wealth gap—or at least make big strides in that direction.

Often this perspective is promoted by well-meaning people with privilege for whom homeownership did result in a large increase in wealth. Or by those looking at the results for white homeowners whose intergenerational home-equity journey benefited from government support and opportunity hoarding in the mid-20th century. Or by people of color, who, by seeking homeownership are (understandably and rightfully) seeking self-determination and access to something to which they have been wrongfully denied, and are hoping it will fix other problems, like the wealth gap, as well.

Reality is a little more complicated. It’s obviously true that many people who have bought homes end up with more wealth than they had before they purchased their house.

But we shouldn’t assume that because homeownership has been correlated with a significant increase in wealth for white households that the same level of homeownership will produce even the same levels of return for Black households, let alone allow them to catch up. That skips over a lot of things about how both housing markets and structural racism work.

Is Homeownership the Wealth Gap Driver?