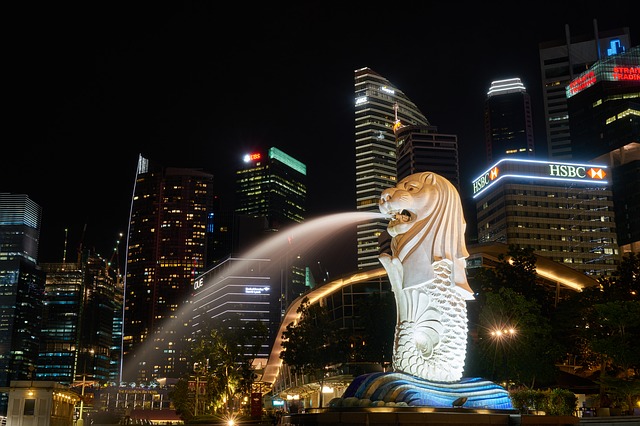 In 2012, the IIFL Wealth Hurun India Rich List found that the entrepreneurs came from about 10 cities. Ten years later, we found entrepreneurs from 76 Indian cities who are part of the rich list. So wealth creation is going across sectors, cities and more young wealth creators are coming on board, says Anas Rahman Junaid, Founder & MD, Hurun India.

There appears to be a massive wealth effect going on in India. A variety of factors — partly because of the newly minted unicorns in the country and, partly because of the big bull run in the stock market — have helped in this wealth creation. What are your key observations this time when you are preparing the rich list?
One of the key observations that I have had after doing research for the last 10 years is that India is possibly witnessing the fastest wealth creation era in its history and things have changed very much from when we started the list in 2012 to what it is right now 10 years later.

One of the very interesting highlights that I want to point out in this year’s list is that in 2012 when we did our first IIFL Wealth Hurun India Rich List, we had absolutely no entrants for the software product sector. Fast forward 10 years, now we have about 73 founders or co-founders who are building amazing software, tech product companies based in India. Over the next five-ten years, this number is going to exponentially grow and that is one very interesting trend.

And there are quite a few other things that are there in the list. For instance, in 2012, the size of the list was just 100, now the list has gone on to include 1,007 individuals while the number of billionaires in India have grown from 54, 10 years back to about 237.

Another interesting trend in this year’s IIFL Wealth Hurun India Rich List is in 2012, we could find about 10 Indian cities in the rich list, that means there were entrepreneurs from about 10 cities. Ten years later, we could find about 76 Indian cities from which these entrepreneurs have come. So wealth creation is going across sectors, across cities, across geographies and more and more young wealth creators are coming on board. It is quite promising from that perspective.

So not only are Indians getting wealthier, more and more Indians are getting wealthier and the wealth effect is broadening out in the country as well. We did see the recent Lamborghini commentary that more people are ordering Lamborghinis from non-metros. As new age technology companies in consumer tech, edtech, become more valuable with global dollars coming in, the employees, the founders and the entire ecosystem are benefitting from that. What are your thoughts?
In 2011, India …….