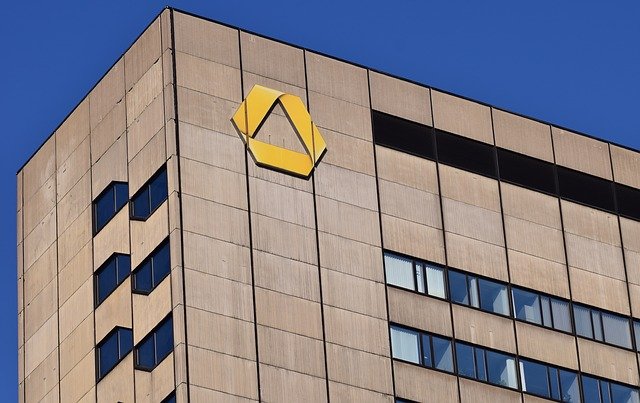 Many Kenyans are well acquainted with the history of Kenya’s Television Network (KTN)  and how it established to disrupt the then monopolistic broadcast market.

From state sanctions to extreme censure under the then KANU-led government, the newly launched station weathered extreme political waves, most wedged by the then President Daniel Moi, who ruled the country for 24 years.

However, so little is known about the brave tycoon Jared Kangwana who dared to dream about destabilising the state of Network TV in Kenya and the successful investments portfolio he amassed in his lifetime.

In 1990, Kangwana started the station with the aim of rebroadcasting content from CNN International and MTV Europe among others.

At the time, the station was the first-ever independent broadcaster in the country battling for air space with the state-owned Kenya’s Broadcasting Corporation (KBC).

For the first three years, Kangwana, who was a director at the station, relatively succeeded in running the outlet as an independent broadcaster but in 1993, security officers seized his passport and blocked him from leaving the country for a business trip.

At the time, they wanted the director to seize its control which they succeeded as the station was added to The Standard Group.

Kangwana was, however, unbowed by the experience and moved on to create his wealth, to billionaire status, in other fields.

For instance, in May 2021, a Moroccan conglomerate Holmarcom Group expressed interest in acquiring a majority stake of 51 per cent in his insurance company, Monarch Insurance.

The company, which he still serves as a director, controls multi-billion entities including Monarch Insurance and Maisha Microfinance.

“The Holmarcom group has an unmatched depth and breadth of experience in the Moroccan insurance market which is the second-largest in Africa and it’s capital injection into Monarch Insurance will bolster our growth and ambition to become a reference player in Kenya’s insurance industry,” stated Kangwana in reference to his company’s deal with the Moroccan firm.

Kangwana, alongside his wife Tabitha and daughter Beth Kangwana, is also the director of Kamu Company Limited which owns a number of properties in Kitengela sitting on an 80-acre piece of land.

The businessman bought the properties more than 30 years ago with the help of former Minister George Saitoti who introduced him to the seller.

Entrance to The Mall in Westlands. 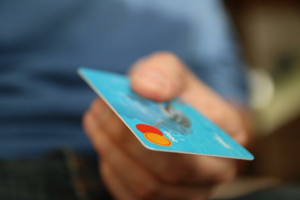 May 20, 2022
Plunging stocks, recession fears. Here’s how to protect your money – CNN 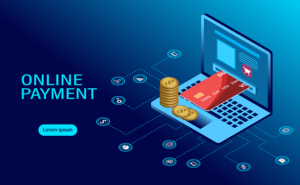