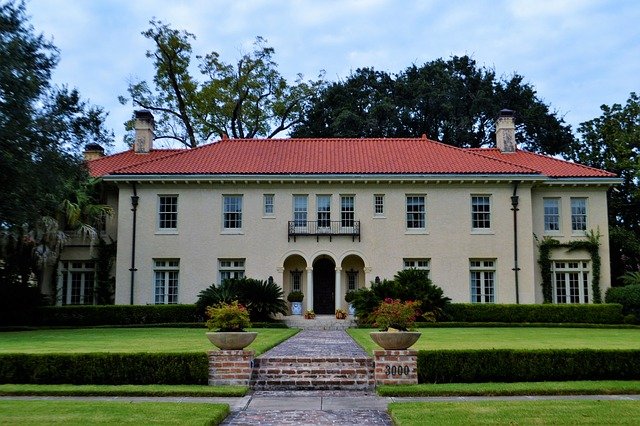 Since the 2008 Global financial crisis and recession, Islamic finance
has emerged as the best system for stabilizing economies and achieving
inclusive growth. Mrs. Alima Choudhry,
a graduate of Islamic Banking & Finance, Aligarh Muslim University, India,
said this while giving her views on why Islamic finance is a viable and
sustainable economic system.

Compared to the capitalist and socialist economic systems, she noted
that Non-Interest finance or Islamic finance guarantees equity and fairness in
wealth distribution, wealth protection rules/ethics, and wealth creation.

Citing Mufti Taqi Usmani,
she said, “The Objective of the
Islamic economy is that wealth produced in a society be equitably distributed
so that it is not in the hands of a few”.

She highlighted four
fundamental building blocks of Islam and Islamic finance, which are; The Quran
(words of God), Sunna (Words and practices of the prophet of God,) Ijma (Intellectual
and Logical Analogy), and Qiyas (Scholarly Consensus).

“The basic tenets of
Islamic finance are Justice, zero interest, Asset-based or Asset-backed
financing, No uncertainty, and Gharar, and it includes all faith, communities,
and societies”.

On the issue of poverty,
she described it as a massive problem globally, a global phenomenon, and
believed economic solutions that value humanity is required. According to her,
the economy is the backbone of any society, and a system that guarantees
effective distribution of wealth is critical for sustainability.

Speaking
on what non-interest banks should do differently in providing
relatable financial products, innovative solutions, and expansion in
coverage, she explained that Islamic finance has a universal model that
integrates all the variables.

According
to her, the Islamic economy is growing phenomenally as 1.8 billion Muslims
around the globe begin to make commercial decisions driven by faith and
values.  She added that this would be followed by Halal food $1.8trn,
Modest fashion $361bn, Halal Media and Recreation $288bn, Halal Travel $274bn,
Halal pharmaceuticals $131bn, and Islamic banking in total contributes 69% or
USD 1.992 trillion.

She
alluded to the projections that Islamic finance will reach a market size of
$3.8trillion by 2023, with increasing activities in the …….