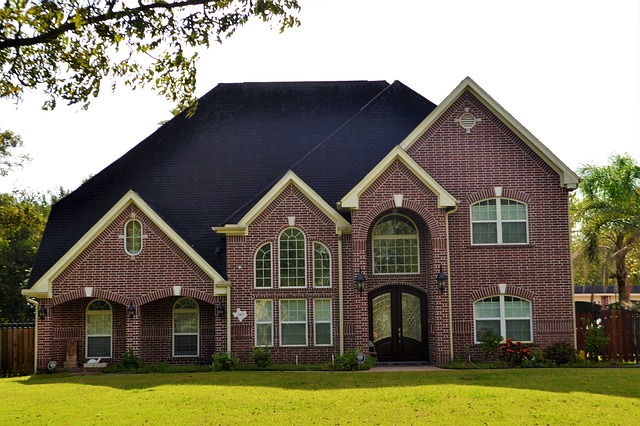 CNBC’s Jim Cramer on Friday issued a plea to young investors who may be new to the stock market and want to build long-term wealth.

“I’m asking all these younger investors who keep toying with options to please listen up: I’m begging you, just own something, own it for the long-term,” the “Mad Money” host said.

“Buy two or three shares a month if that’s all you can afford. That’s how I started. Reinvest the dividends over time and you’ll have a real chance of making big money.”

Cramer’s comments Friday came after brokerage app Robinhood reported fourth-quarter results a day earlier. The investing app, known for its popularity among young people, posted $264 million of transaction-based revenue. Of that, $163 million came from options trading, up 14% compared the same quarter in 2020.

Options give investors the right — but not the obligation — to buy or sell a stock at a predetermined price in the future. Options activity hit record levels in 2021, due in part to their increasing popular among retail traders, CNBC reported in December.

In particular, Cramer expressed concerns about the possibility that some young traders primarily trade options. He said it has especially worrisome implication during the market’s challenging start to 2022.

“If you’re buying call options in this difficult period, pieces of paper that allow you to turbo charge your returns by taking on a ton of extra risk without really an edge, other than this afternoon’s rally, you’re probably losing a tremendous amount of money, particularly over the last 10 days,” Cramer said.

A better strategy for young investors is to invest in actual stocks in the long-term, Cramer said. He pointed to Apple, which also reported quarterly numbers Thursday night, as one example.

“Rather than messing around with options on Robinhood, you should be sitting tight in a high quality stock like Apple, maybe accumulating more when people give it up,” Cramer said. “I think it’s much better to chase slow and steady gains in quality common stocks like Apple that can pay off gradually over years and years and years,” he said.

Sign up now for the CNBC Investing Club to follow Jim Cramer’s every move in the market.