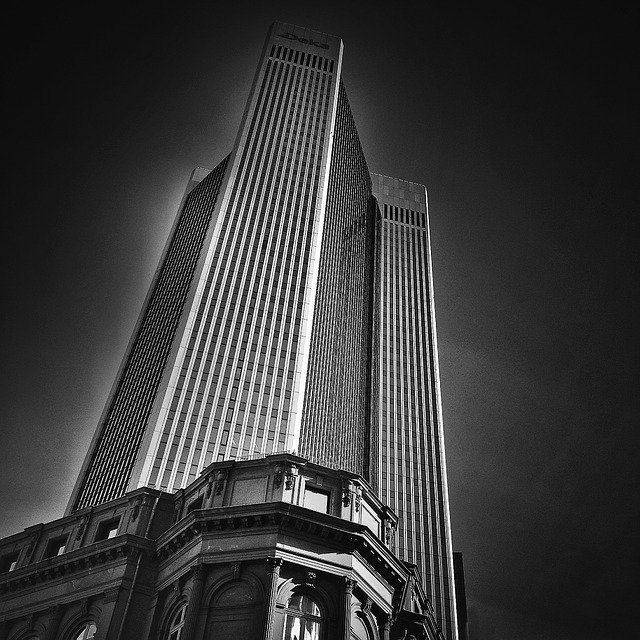 It was a fun night for the Ligonier Valley football team Friday.

The Rams had three players throw touchdown passes, including 300-pound center Jude Grzywinski, and rolled over Apollo-Ridge, 48-22, at a rainy and damp Weller Field.

The victory clinched a berth in the WPIAL playoffs, the Rams’ first since rejoining the WPIAL, and they finished in third place in the Class 2A Allegheny Conference with an 8-2 overall record, 3-2 in the conference.

The loss by Apollo-Ridge (2-8, 1-4) eliminated them from playoff contention.

Ligonier Valley will find out Saturday which team it will face in the playoffs. The Rams could host, but they must find a local field that has turf.

“I want to quell the rumors right away. We don’t have a quarterback controversy between our 303-pound center and our quarterbacks,” Ligonier Valley coach Roger Beitel joked after the game. “It was a fun night. It was all about our seniors, and man did they perform.

“Grant Dowden was a dude. He made plays all over the place. He got it started with two big quickies.”

Ligonier Valley scored touchdowns on its first four possessions and built a 28-0 lead in the second quarter.

Dowden caught a 65-yard touchdown pass on a wide receiver reverse from Matt Marinchak and then caught a swing pass from Broderick Schreyer and raced 75 yards to give the Rams a quick 13-0 lead.

“It’s the most fun I’ve had in awhile,” Dowden said. “It was a mix of the entire team having fun, and we didn’t get mad over things we couldn’t control.

“It was crazy. I wasn’t expecting the pass, but I’m glad Matt saw me. It was awesome. On the swing pass, I didn’t want to get caught.”

The Rams scored again when Nick Beitel caught a screen pass from Schreyer and rambled 35 yards for a score on the final play of the first quarter for a 21-0 lead.

Midway through the second quarter, Schreyer hit Marinchak on a 35-yard touchdown pass for a 28-0 lead.

Schreyer completed 8 of 14 passes for 200 yards and four touchdowns.

Apollo-Ridge put together a nice drive on its initial possession, but it fizzled out at the Ligonier 32.

“We had some things going, but we’re a young team and I have a sophomore quarterback that is getting better every week,” Apollo-Ridge coach John Skiba said. “We did some …….