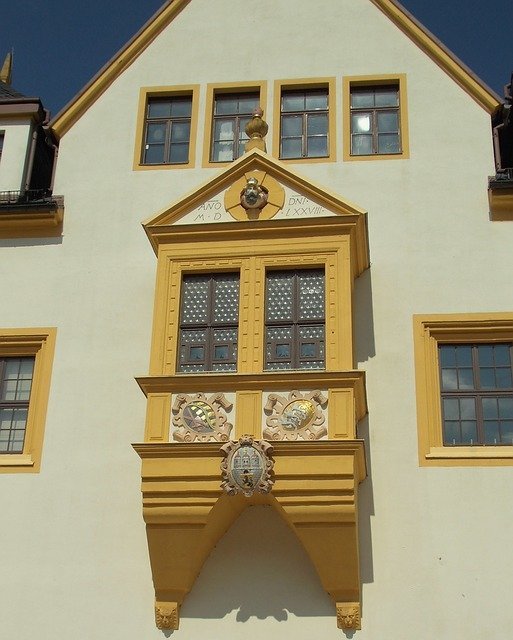 Brian Nydegger has joined the LPL network with his newly launched Point 32 Investment Partners practice in Westhampton, New York, according to LPL. Nydegger and his team reported having about $420 million in client assets.

The name Point 32 refers to the 32 points of a fully defined compass.

“It connotes the freedom to run our business the way we feel is best for our clients,” Nydegger said in a statement. “The compass gives you the ability to go anywhere while changing and adjusting your course, ultimately guiding you to your destination — just as Point 32 Investment Partners guides their clients through their investment decisions.”

Brian Nydegger had planned for years to operate the practice with his father Richard Nydegger, who died in May, according to LPL. The father-son team had worked together since the younger Nydegger graduated college in 1996, the firm says.

LPL offered the right balance of independence and support, according to Brian Nydegger.

“I wanted freedom and independence to operate on my own terms, but I didn’t want the added responsibility for office operations, such as payroll, technology set up or building out the office,” he said in the statement.

LPL’s SWS model provides “dedicated team members to strategically support my business, leaving me with more time to focus on my clients, children and community outreach,” he added.

LPL’s SWS model is designed to help advisors transition to independence by offering real estate build out, brand development, technology setup and human resources support, according to the firm. Once a practice is established, administrative assistance, including chief financial officer support, is available.

Brian Nydegger had been registered with RBC Wealth since 2002, his BrokerCheck record shows. Before that, he was registered with Tucker Anthony, which was later bought by RBC, starting in 1996.

Brian Nydegger sits on the board of directors of Our Lady of the Hamptons Catholic School in Southampton, New York. He is passionate about helping clients who are struggling with mental health and substance abuse disorders, according to LPL.