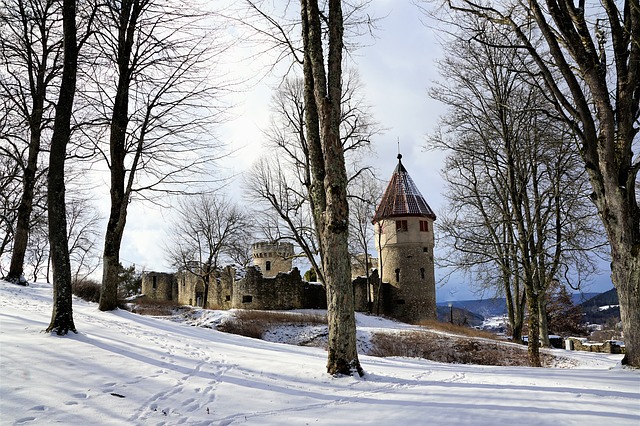 
This week Percy “Master P” Miller spoke at For(bes) The Culture’s second annual Culturally Accountable Summit, weighing in on Black ownership, generational wealth and how he transitioned from making hip-hop records into building a multi-business empire.

He could be seen as jack of all trades, but master may be more fitting. He’s the visionary behind a slew of products and businesses including a potato chip brand Rap Snacks, Rap Noodles, LA Great Water and his community service organization NOLA Foundation.

The New Orleans native started as an underground artist but in 1990 started his own record label–No Limit Records–in Richmond, Calif., using $10,000 his late grandfather gave him. The label went on to sign big-name artists including Kane & Abel and Snoop Dogg and sold more than 100 million records globally, Master P’s team tells us.

While he’s known for hit songs like Make Em’ Say Ugh and Bout It, Bout It, Master P has also become an example of what going from artist to business mogul looks like in the Black community. Here are the biggest gems from Master P’s fireside chat, “From Hustle Into Flow.”

“I think we got to start thinking like wealthy people. Poor people, all they worry about is money. Rich people worry about things. But wealthy people create ideas. That’s what they think about. They don’t think about how much money they have, they think about the next big idea. I tell people all the time, broke is a mindset. Wealthy people think like billionaires create opportunities and keep educating. So I think that’s the way we have to look at life or how to keep recreating opportunities and keep educating. That’s the page we have to be on.”

“I was thankful that I had an education. I think that’s what keeps me going, education. When you look in the Bible, it says, ‘Pray for wisdom and knowledge, not for money.’ Those are the things that keep me going, and I love it. I’m always trying to learn something every day to get better. Even from my mistakes there’s a lesson. I don’t look at it as a loss. I say, ‘You know what, I learned something from this and now I can better myself. I can be a better person, I can …….