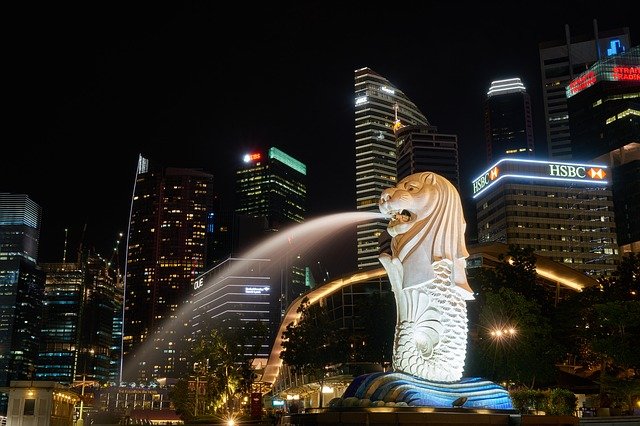 WASHINGTON (March 9, 2022) – Homeownership is widely recognized as the leading source of net worth among families. Housing wealth itself is primarily achieved by price appreciation gains, and the nation has seen home prices accelerate at a record pace during the course of the last decade.

A new study from the National Association of Realtors® – Housing Wealth Gains for the Rising Middle-Class Markets – examines the distribution of housing wealth between 2010 and 2020 across income groups and in 917 metropolitan or micropolitan areas.

NAR found that during those 10 years, nearly 980,000 middle-income households became homeowners. Within that timeframe, total housing wealth for this income group surged by $2.1 trillion.

“Owning a home continues to be a proven method for building long-term wealth,” said Lawrence Yun, NAR chief economist. “Home values generally grow over time, so homeowners begin the wealth-building process as soon as they make a down payment and move to pay down their mortgage.”

From 2010 through 2020, 529 of 917, or 58%, of metropolitan and micropolitan areas gained middle-income homeowners. NAR identifies these locations as rising middle-income class housing markets, i.e., markets that saw the largest increase in middle-class owner-occupied housing units in 2020 compared to 2010.

“Middle-income households in these growing markets have seen phenomenal gains in price appreciation,” said Yun. “Given the rapid migration and robust job growth in these areas, I expect these markets to continue to see impressive price gains.”

Nationally, a homeowner who purchased a typical single-family existing home 10 years ago at the median sales price of $162,600 is likely to have accumulated $229,400 in housing wealth. Of this wealth gain, 86% can be attributed to price appreciation, with the median single-family existing-home sales price rising at an annual pace of 8.3% from the fourth quarter of 2011 through the fourth quarter of 2021.

A small percentage of U.S. markets did record a decrease in middle-income homeowner households over the past decade, including New York-Newark-Jersey City (-100,214), Los Angeles-Long Beach-Anaheim (-73,839), Chicago-Naperville-Elgin (-34,420), Boston-Cambridge-Newton (-28,953), Detroit-Warren-Dearborn (-25,405) and Philadelphia-Camden-Wilmington (-22,129). Nevertheless, some markets saw housing wealth rise as home prices climbed, such as the Los Angeles metro area ($164.5 billion) and the New York metro area ($59.4 billion).

“These escalating home values were no doubt beneficial to homeowners and home sellers,” said Yun. “However, as these markets …….