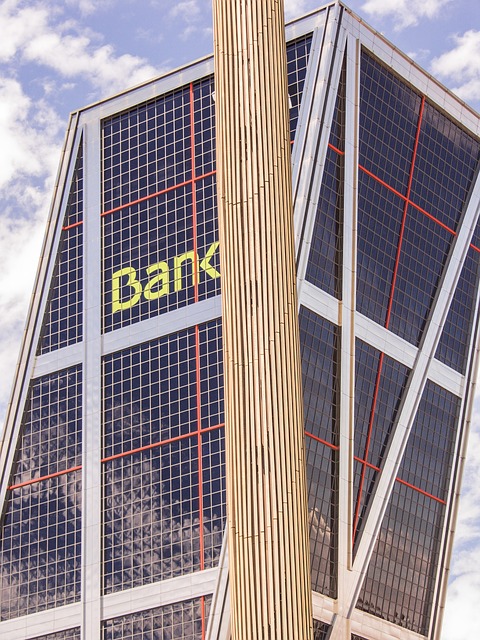 Being a millionaire may be more common than you think.

About 20 million people in the U.S. have enough assets to fit the definition, according to a 2020 study by Credit Suisse.

Chris Hogan, radio host and author of the book “Everyday Millionaires,” surveyed more than 10,000 of those wealthy individuals to figure out their secret to success. He learned that most millionaires aren’t the jet-setters portrayed on television.

“These are regular, hardworking, everyday people. They’re not flashy,” Hogan said. Most of them accumulated their wealth over time by making wise decisions, according to Hogan.

Having a particular mindset almost universally contributed to millionaires’ success, Hogan said. He found that around 97% of millionaires surveyed believed they were in control of their own destiny. That is much higher than the 55% of the general population Hogan found to hold the same opinion.

Check out this video to see the other four beliefs and practices that more than 90% of millionaires apply to their money.

More from Invest in You:
‘Predictably Irrational’ author says this is what investors should be doing during the pandemic
Coronavirus forced this couple into a 27-day quarantine amid their honeymoon cruise
How to prepare for a family member with Covid-19

Disclosure: NBCUniversal and Comcast Ventures are investors in Acorns.