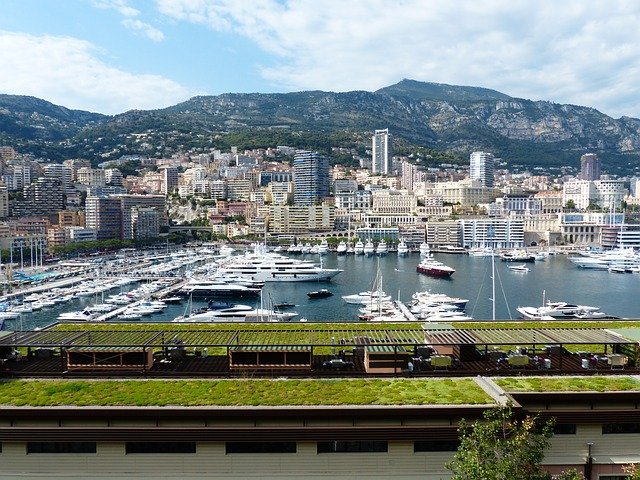 Houston music producer, entrepreneur and recording artist TJ Boyce is coming from behind the curtain to help put Houston on the map. Boyce is using his platform to showcase his expansive talents, as well as highlighting others with big-budget productions focused on black representation.

Why did you decide to transition from R&B to focus on building an empire with your kids?

I noticed that my kids were exceptionally talented very early on. I decided to take a step back from music and production to nurture their career.  My son, TJ III has landed several commercials, has been on a comedy kids show with the amazing Wayne Brady, and is beginning this month to film a Disney movie. My daughter London starred in “Antebellum” in the role of Janelle Monae’s daughter and just finished shooting with Tichina Arnold and Vivica A. Fox in her own movie, which I’m producing, “Wonder London: I Hate My Curly Hair.”

What are your thoughts on the direction the industry is taking?

I’m optimistic about it. I’m based out of Houston and there is a lot of great talent. I am in the process of building a music and movie studio where we can continue to create our own projects on a larger scale, in addition to bringing outside money from other industry leaders right to H-Town.

You have garnered major deals for your kids, what advice do you have for navigating the industry?

I’d advise those that aspire to be in the entertainment industry to hone in on their craft and always continue to grow. Don’t be afraid to be independent or do it yourself, you can create your own projects. Also, think outside the box. It’s okay to go with your gut and do something different.

What’s next for you?

I took a break from managing the kids to focus on the Black Lives Matter Movement and released two music mini-movies alongside Trae Tha Truth, Scarface, and Omar Gooding. The first mini-movie, Mr. Officer, was originally inspired by the Breonna Taylor story, and Mr. Officer is an extended-length music video and short film that tackles the ongoing issues of police brutality against Blacks. Currently, I am focused on promoting these projects and continuing to bring awareness to black issues.