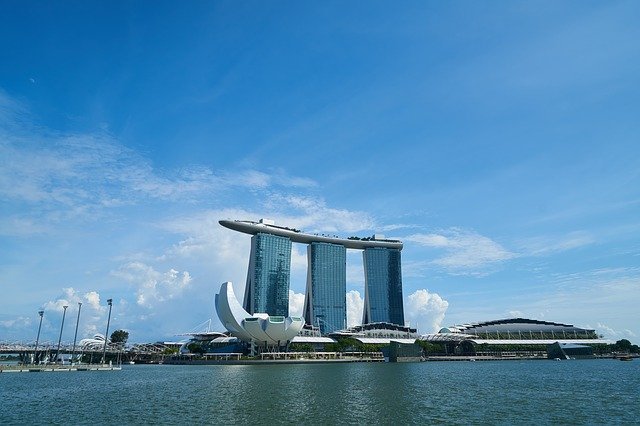 Officials of Odisha Vigilance on Thursday conducted raids at the residence, office and some locations related to Santosh Kumar Das, Assistant Engineer of Integrated Tribal Development Agency (ITDA) at Baripada in Mayurbhanj district, on charges of building up wealth disproportionate to his known sources of income.

Reports said the Vigilance sleuths conducted simultaneous raids at as many as 11 locations including Bhubaneswar, Balasore and Mayurbhanj. As many as 10 DSPs, 4 Inspectors, and 30 other staff have been engaged in the searches at multiple places.

“Based on a complaint registered against ITDA Assistant Engineer Santosh Kumar Das, raids were conducted at several places. We are searching his rented house in Baripada and the exact amount of disproportionate assets found will be known after the searches are complete,” informed an official of the Vigilance team.