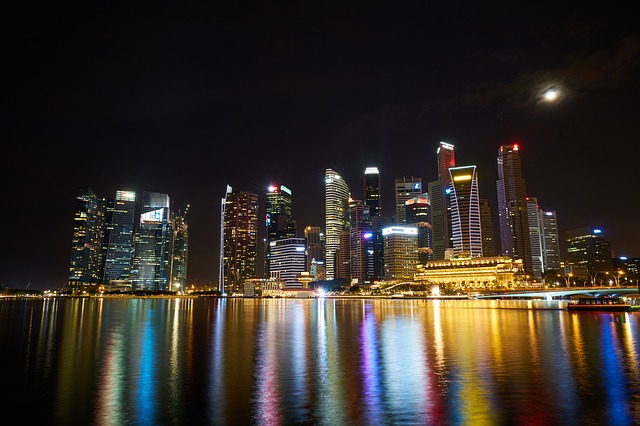 The King of Jordan has secretly acquired luxury homes in Malibu and Washington DC, plus eight properties in London and south-east England