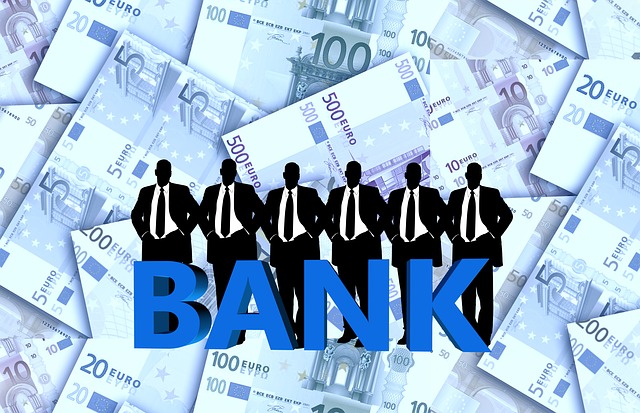 DETROIT, Nov. 1, 2021 /PRNewswire/ — The chilling videos of the murders of George Floyd, Ahmaud Arbery, and Eric Garner, as well as a deeper understanding of the historic horrors like the Tulsa Race Massacres have reinvigorated the debate about what repair is required, and brought the word reparations to the forefront of a conversation in America.

Today, Reparation Generation launches as a new, citizen-driven approach to pursuing restoration for disenfranchised descendants of American slavery. They are a multiracial group of Americans proudly joining a national movement for truth and reconciliation. They seek to show reparations in action, and in turn, drive momentum to pass federal reparations for Black Americans.

Amid ongoing and acrimonious debate about the idea of reparations among politicians and the media, Reparation Generation was formed to demonstrate what reparations for Black Americans could actually look like in action. Their Black-led, white-financed strategy directs privately-funded “reparative transfers” to Black Americans for home ownership and other wealth-building pursuits.

Reparation Generation Co-Chair Kiko Davis Snoddy says, “Our vision is for this country that we love to become the “more perfect union” our nation’s founders promised. Equity for Black Americans is good for all Americans. Systemic racism has kept the U.S. from reaching its full financial and economic potential.”

How Reparative Transfers Work
Beginning November 1, 2021, Reparation Generation will make reparative transfers of $25,000 to up to 10 Black Americans who are descendants of slavery to be used for homeownership in the Detroit area. The recipients of these reparative transfers are not receiving a charitable donation, a gift or welfare. These financial transfers represent money that was never paid, was stolen, or denied to their families.

“The American truism that hard work equals reward ignores the social inequities that slavery and ongoing structural racism have created for Black Americans,” says Reparation Generation Co-Chair David Mayer. Government-sanctioned discriminatory practices such as “redlining” and racial covenants denied Blacks the same home-buying, and thus wealth-building opportunities enjoyed by Whites. “Even today, a vast number of Americans wrongly believe that their ancestors simply reaped the benefits of their hard work. However, through a more careful reading of our hard history, it becomes clear that the same hard work by Black Americans more often …….