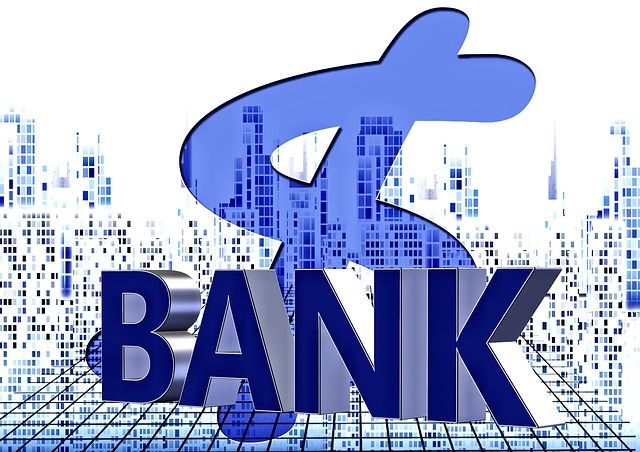 The property is adjacent to a church and a ruin of a 15th-Century fortified tower, but the history does not end there. The area is renowned for its neolithic forts, and was one of the first places that feudal law was introduced by David I, the 12th-Century King of Scotland. Indeed, Covington was founded by one of his Flemish knights.

However, current owners Angus and Angela Milner-Brown chose it for its handy location – Angus travelled all over Scotland with his work for Sothebys, and Angela is a scientist with The Royal Society – but it was also about the house itself.

Angus recalls: “As soon as we walked in and saw the spiral stone staircase, we knew it was the right one.”

But when the Milner-Browns bought the B-listed building, its fabric was intact, but it had been neglected. Angus remembers: “It was fading fast when we moved in, and the garden had been ignored. It was quite a job to put it back together.”

An early discovery for the couple was a second stone stair which had been blocked off. It was reinstated and so the house now has two – one in the centre and one in the turret. It makes for flexible accommodation which could be designated as having a separate guest wing.

To understand Covington’s layout, according to Angus, you have to know its history. He explains: “We think the house dates primarily from 1760, because it doesn’t appear on maps before that, but older parts suggest reusing an earlier building.

“The porch looks 17th Century and may even have come from somewhere else. The tower and drawing room wing were added in 1800.”

There is also an Edwardian wing, which is now the home’s kitchen quarters but originally housed a Sunday School. Angus says: “The worktops are made by Dunedin Stone. Angela and I visited them in 2010 and chose the granite from huge slabs, including a recessed draining board, which was quite hard to cut in granite.”

In addition, the bathrooms were replaced, all are now Hansgrohe, and the conservatory, by Mozolowski and Murray, is a fine spot in which to relax.

The old school bell has been retained by the back door – handy for calling people in from the vast garden and grounds, which cover seven acres, and saw a huge amount of work invested in it.