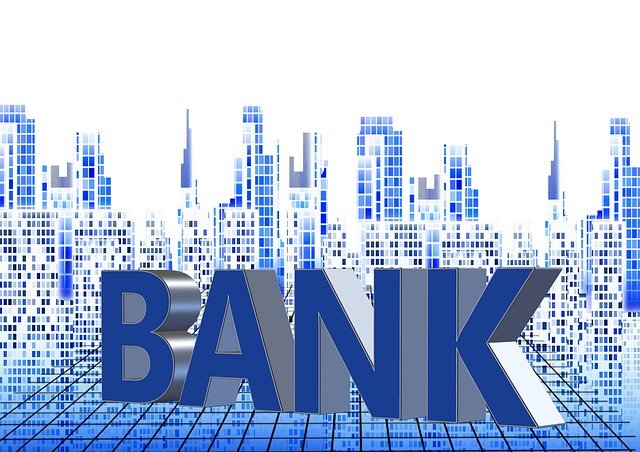 Get the Insider App

Real-estate investing can yield tremendous wealth, but it requires time, patience, and often a lot of trial and error.

“If there was a mistake to be made, I did a pretty good job finding it,” said the 44-year-old real-estate investor Matt, who prefers to go by “The Lumberjack Landlord” for privacy reasons.

He started buying properties in the early 2000s, and his first investments produced more headaches than income, he said. Then he faced an even greater challenge surviving the housing crash of 2008.

It took about seven years until he started to earn enough in rental income to cover his own housing costs ​​— and it was year 15 of investing when his real-estate earnings became roughly equivalent to his salary from his software job.

After two decades of following his buy-and-hold real-estate investing strategy, he now owns 106 units across 36 buildings in New Hampshire and grosses over six figures in rental income a month. Insider reviewed copies of his tax cards and payments from tenants that showed these details.

Here’s how he did it.

Matt, who is an executive at a software company, has had to work his way up the corporate ladder. “I didn’t complete anything past the ninth grade,” he told Insider. “As a high-school dropout, you don’t have a lot of career opportunities.”

He picked up odd jobs mowing lawns, delivering newspapers, and working in a sports-card store, and he lived at home until he was 19. Eventually, Matt was ready to set off on his own. “I needed to leave the house,” he said. “I needed some freedom.”

That was in the late 1990s. Around that time, one of his friends bought a fixer-upper in New Hampshire. Matt helped renovate it and then rented out one of the rooms for himself for just $250 a month.

Over the next couple of years, he started a job as a telemarketer, then transitioned into software sales with the same company. He later landed another software gig at a different company based in Boston. In 2001, …….