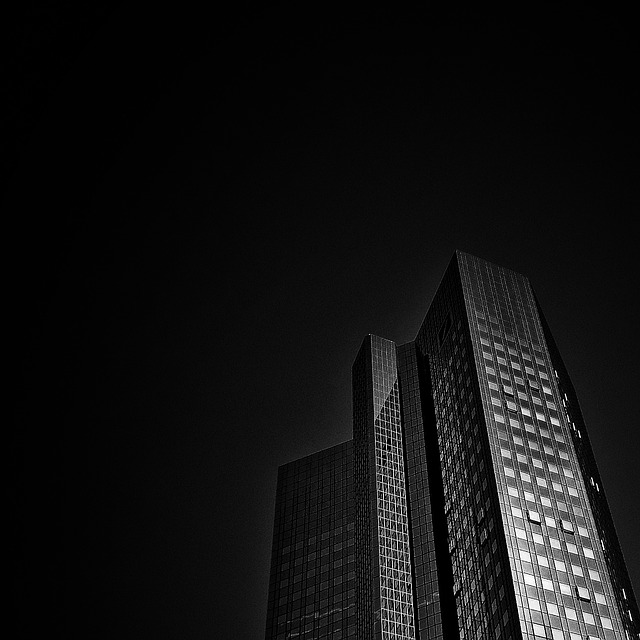 The red-hot industrial real estate sector just notched one of its largest deals ever.

A group of investors led by Singaporean sovereign wealth fund GIC bought 328 U.S. industrial properties, including debt, from the real estate unit of Swedish private equity firm EQT for $6.8 billion, according to a source familiar with the deal.

The portfolio received a “significant” number of bids from prospective domestic and international buyers, including U.S. public and nontraded REITs as well as pension funds, Fitzgerald said.

“We felt that the portfolio was significantly stabilized enough from a value-add perspective that we had done our jobs, and so it made sense to reap the rewards for the investors,” he said.

EQT Exeter began marketing the 70.5-million-square-foot portfolio, which sat inside the firm’s private real estate funds and related investment vehicles, at the beginning of the year. The properties average 250,000 square feet and service major metros, including New York, Chicago, Los Angeles, Dallas and Atlanta. They include distribution centers, fulfillment centers and last-mile warehouses.

The Exeter Buckner building was among the facilities included in the deal (Source: EQT Exeter)

“While there are some exceptions in the portfolios, these buildings were built for major corporations, and that’s why we had large-scale international attention for the portfolio,” Fitzgerald said.

Industrial real estate’s star has risen throughout the pandemic, as landlords and developers capitalize on record demand for warehouse space stemming from consumers’ increased reliance on e-commerce. The EQT Exeter portfolio was 95 percent occupied at sale, according to a release.

EQT Exeter’s position in the industrial sphere is unique, Fitzgerald said, in that it is the only private player that is vertically integrated, with in-house construction, design, development and leasing teams. The firm will continue to manage the industrial warehouses it sold, and it is not planning to draw down its industrial development or exposure, Fitzgerald added.

“We’re building the industrial business quite dramatically,” he said. “ And this transaction is just evidence of our growth.”