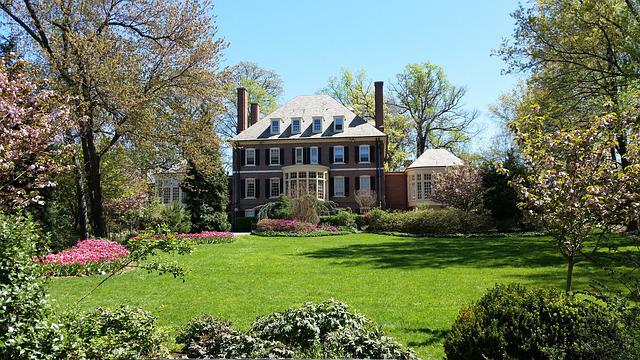 As talks ramp up regarding student loan forgiveness, a new survey is indicating that high loan debts are preventing younger borrowers from saving for retirement or emergencies, purchasing a home, or paying off other high-interest debt like credit cards.

According to the Bankrate.com poll, about 60 percent of U.S. adults who have student loan debt have put off making important financial decisions due to that liability. For Gen Z and millennial borrowers, that figure jumps to 70 percent.

“Despite this, a majority of U.S. adults with student loan debt say that their degree has unlocked career and salary opportunities that wouldn’t otherwise be possible, highlighting the complicated relationship that many Americans have with their student loan debt,” the finance resource site writes.

“Among younger generations, Gen Z respondents say that they’re most likely to delay buying or leasing a car, while millennials are most likely to put off bolstering their emergency fund and buying a house,” the poll notes.

However, some finance experts contend that borrowers should be wary against postponing other kinds of debt payments, especially credit card debt which usually comes with sky-high interest rates.

Even with the burden of high student debt, McBride added that people shouldn’t discount the benefits of a college degree.

“For many, it will result in greater ability to save in the long run,” he said.

Still, it appears that many young Americans are keen on government action to tackle student loan debt, which has reached $1.75 trillion nationwide, according to the Department of Education. In addition, roughly a quarter of student loan borrowers, or ten million individuals, are believed to be in delinquency or default.

A recent poll conducted by the Institute of Politics at the Harvard Kennedy School showed that nearly nine in ten young Americans favor some form of government action on student loan debt but only 38 percent favor total debt cancellation.