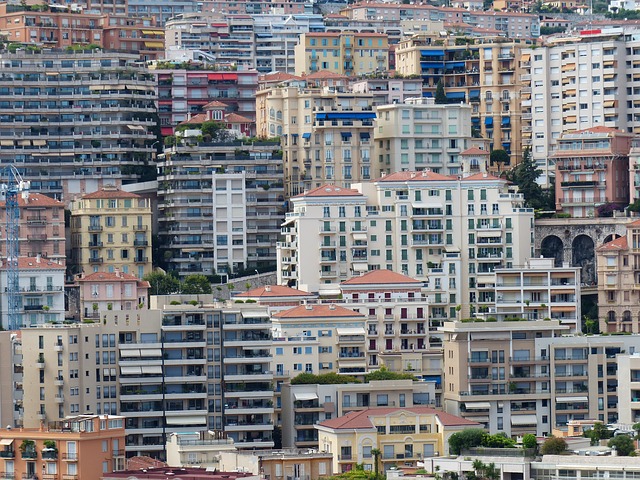 Editor’s note: Gold has been a reliable way to protect your wealth throughout history. In today’s essay – originally from the August 2021 issue of Gold Stock Analyst – our colleague John Doody details why gold skyrocketed for the past five decades… and explains what the metal’s price says about today’s government policies…

The U.S. dollar was murdered more than 50 years ago…

It was August 15, 1971, and it could have been a scene from The Godfather. The killers had been called to Camp David – a remote, wooded setting 50 miles northwest of Baltimore.

All five of the major family bosses had been summoned. Those present included John Connally from the U.S. Treasury family, Arthur Burns and Paul Volcker from the Federal Reserve branch, George Shultz from the Office of Management and Budget, and Peter Peterson from the Wall Street family.

The future secretary of state, Henry Kissinger, was there by phone as consigliere and representative of international interests. Of course, the bosses’ aides and henchmen were also present.

All were brought together on that hot, mid-August weekend by the only man in the world with the power to do so… the boss of all bosses, President Richard Nixon.

Their goal was to resolve three of the country’s worst economic problems – before Nixon’s 1972 presidential reelection campaign. Inflation was high and rising. Unemployment was high and growing. And Fort Knox was running out of gold, as other countries were taking the gold that backed the U.S. dollar.

If government leaders did nothing, the U.S. economy would continue to deteriorate. And Nixon could kiss his reelection goodbye.

The three days of discussion had far-reaching consequences. And we’re still seeing the effects today. It all came down to three major changes…

First, wages and prices were frozen for 90 days to combat the 6.1% unemployment and the 5.8% inflation rates.

Second, these Republican Party leaders, who normally supported free trade, set a 10% surcharge on all imported goods. This was so American-made products wouldn’t be at a price disadvantage versus foreign-made goods if currencies reacted negatively against the U.S. dollar.

Third, they closed the “gold window” – the imaginary bank-teller window in the U.S. Treasury building where nations brought in their paper dollars and left with Fort Knox gold.

This was the most significant action taken on that August weekend in 1971. And the edict survives today. As a result, no nation can exchange its paper dollars for U.S. gold. By ending the dollar’s convertibility into gold, these leaders set it adrift.

At the time, the public hardly noticed the gold change. The freeze on wages and prices had the most immediate effect on people’s …….