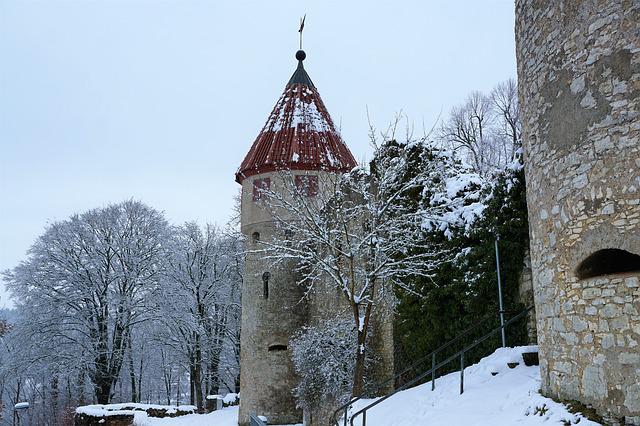 Editor’s note: Today, we’re shedding some light on the current state of the SPAC market. Adapted from a Stansberry Venture Value special report, this piece was recently shared in the Stansberry Digest and has been edited for our audience. In it, our colleague Bryan Beach explains how the market ended up with a pile of left-for-dead SPACs… and a surprising opportunity.

Henry Villard – former Bavarian aristocrat, family outcast, and 19th-century American titan of industry – had one pesky thorn in his side…

A competitor threatened to topple the railroad and steamship monopoly he had established in the Pacific Northwest.

And so, in a move that would never fly in our modern regulated era, Villard began a clever plot to covertly take over his only regional competitor… Northern Pacific.

Villard began buying shares of Northern Pacific on the sly. But even with his vast wealth, he couldn’t accumulate enough to gain control of the company. He needed to raise more money.

Villard knew that if he revealed his intentions, shares of Northern Pacific would skyrocket, and he wouldn’t be able to get a controlling stake. So he devised a brand-new financial structure – one that would change the trajectory of public stocks for the next 200 years…

Villard christened this new structure the “blind pool.” He sent out a newsletter, or “circular,” to some buddies… asking them to give him money for a secret venture. In effect, these investors would buy a share of Villard’s reputation.

His memoirs describe what happened next…

The effect of the circular was astonishing. The very novelty and mystery of the proposition proved to be an irresistible attraction… a regular rush for the privilege of subscribing ensued, and, within twenty-four hours of the issue of the circular, more than twice the amount offered was applied for.

The plan worked perfectly. Villard got his controlling stake and ended up with a near-monopoly on transport in the Pacific Northwest.

More than the man or the business, it’s the blind pool that became the most important part of this old story. As the Los Angeles Times put it…

Someone on Wall Street ought to erect a statue to Henry Villard.

Villard made the discovery that if you don’t tell investors how you’re going to spend their money, they get more eager, not less.

This blind-pool concept evolved into something called a “blank-check company.” Today, we call it a special purpose acquisition company (“SPAC”).

You probably recognize the term. It became arguably the sexiest financial buzzword of 2020. That year alone, nearly 250 SPACs raised more than $83 billion from investors who paid up without …….