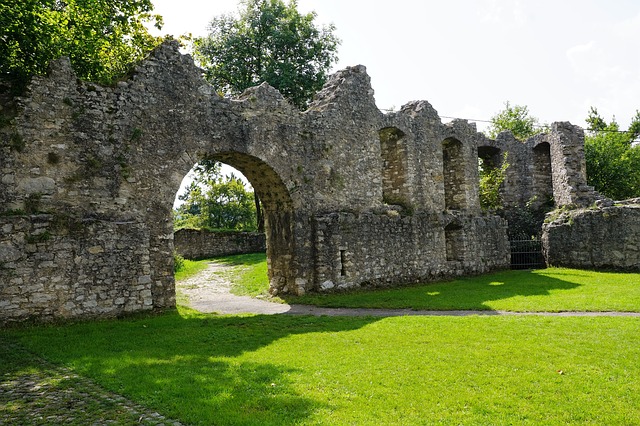 On November 6, 2019, two inspectors from the Australian Building and Construction Commission (ABCC), the building industry watchdog, attended a construction site at Monash University in Melbourne’s south-eastern suburbs. Upon entering the Lendlease-operated site, they moved to the lunchroom where workers retired for their break periods. There they observed seven posters, placed on the walls by a number of construction unions, promoting health and safety, and collective action. One poster featured a chicken wearing a hard hat alongside the words: “The chicken has a brain the size of a pea, and even it knows to get undercover when it starts raining. Don’t let the boss make a chook out of you. When it’s raining, come inside.” The inspectors duly noted that the posters “bore the logos, mottos or indicia” of the various unions.

The inspectors took photographs of the posters before moving outside to an even more disturbing sight. Attached to the deck of one of Lendlease’s tower cranes was “a flag bearing symbolism associated with the Eureka Rebellion (more commonly and conveniently referred to as a ‘Eureka flag’)”. More photos followed.

Subsequently the regulator issued a notice alleging that Lendlease had breached the Commonwealth Code for the Tendering and Performance of Building Work. The construction site had tested positive to trade union culture.

In early March this year, a comprehensive legal challenge mounted by both Lendlease and the unions was dismissed by the Federal Court with a finding that the ban on posters and flags did not impermissibly violate the implied constitutional freedom of political communication.

Now compare the court’s ruling with an announcement by the corporate regulator, the Australian Securities and Investment Commission, in the recent case of Crown Resorts. ASIC said that it would not prosecute the directors of Crown Resorts notwithstanding findings by an independent inquiry that Crown had engaged in “conduct that was variously illegal, dishonest, unethical and exploitative” over many years. According to the Finkelstein inquiry, the illegal conduct included money laundering, lying to the gaming regulator and tax cheating. Its board was found to have failed to ensure that the company met its legal obligations.

After a flurry of prosecutions inspired by the banking royal commission and political pressure to act, ASIC’s announcement signalled a reversion to the status quo. Not so much a tough cop on the beat as a big business thought leader. That is exactly what the federal government and its large corporate backers want. As insiders in the world of corporate regulation have shared with me, ASIC’s every move is monitored intensely by the office of the treasurer, Josh Frydenberg. In the past year, …….