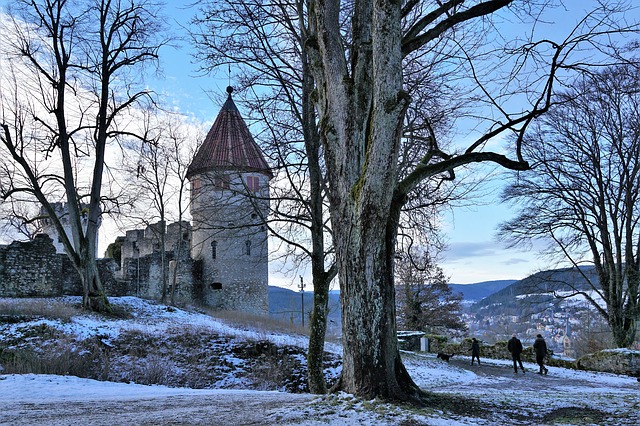 The following MBW op-ed comes from Roberto Neri, who was recently named COO at fast-growing music tech company Utopia Music. Prior to joining the firm, Neri spent 20 years in publishing, most recently as EVP of Business Development at Downtown. Utopia, headquartered in Switzerland, has been hitting headlines recently with its acquisition of AI startup Musimap and financial services company Lyric Financial as well as a string of senior hires. The company is building a platform that it says will bring “near real-time trust and transparency” to tracking and distributing music rights and royalties.

There’s no doubt that, despite the pandemic, music is looking like a pretty lucrative business right now.

Universal Music Group debuted on the stock exchange in September with an impressive $54.3bn valuation, which has since helped increase Warner Music Group’s value by $4bn.

At the same time, lots of big money deals are being signed to snap up music catalogues — a surge in interest that’s been led by Hipgnosis (which recently secured $1bn from investment house Blackstone to continue its spending spree), with the likes of Primary Wave, Round Hill, UMG, BMG and KKR, and Sony also getting involved.

Last year, the IFPI said global music industry revenues grew 7.4% to hit $21.6bn, marking a sixth consecutive year of growth, driven by streaming. All of this is good and exciting news.

However, we do know that growth in revenues from music streaming is slowing and while there’s still lots of potential in developing markets, subscription fees in places like Asia, Africa and South America are considerably lower than those in the Western world.

This is exemplified by MBW research that estimates that global subscription streaming annual average revenue per user (ARPU) fell by just over $2 per head in 2020.

As we note in our report with MIDiA Research, Growth From Transparency: Reframing the Value of Music Through Creator Rights, as these markets continue to develop, there is still opportunity short-term for monetisation growth in recorded music streaming and sync.

“the music industry must look beyond streaming in order to continue capitalising on the great potential that’s currently being recognised by a wealth of investors and ensure its future.”

However, the music industry …….