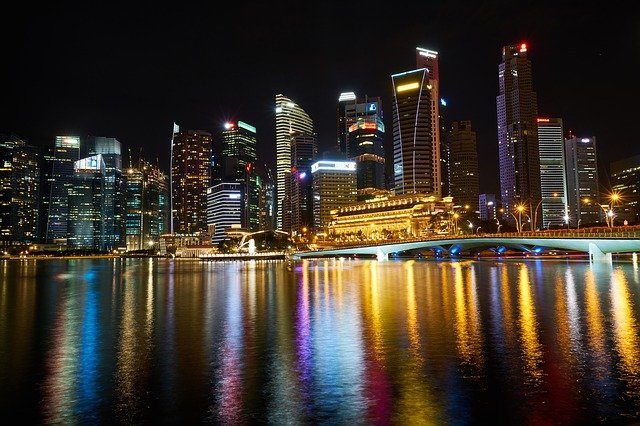 Do you know the history of discrimination in your community?

We delved into Waterloo, Iowa, for a podcast about the country’s racial wealth gap. What we saw included two types of real estate racism that played out coast to coast in the United States. Both erected barriers to wealth-building that still hurt people today, Black families especially, decades after the practices were declared illegal.

It’s a lot easier than it once was to see the local impact of one of those practices, known as redlining. That means you can go digging, too.

A federal agency called the Home Owners’ Loan Corp. graded neighborhoods in more than 200 cities nationwide during the 1930s, declaring some neighborhoods suitable for mortgage investment and some “hazardous.” The latter were colored red on HOLC maps — for reasons that included the race of the people living there.

“Redlining directed both public and private capital to native-born white families and away from African American and immigrant families,” concluded a team of researchers at four universities, including the University of Richmond, that put these maps online.

These maps redlined the country

To find out if your community was redlined by HOLC, go to the universities’ Mapping Inequality site. You’ll see not just the maps but also the justifications that federal employees gave for their grades.

Local bias in real estate and lending long predated HOLC. Researchers found that the agency’s maps reflected that reality more than they created it — and that the Federal Housing Administration was the real federal driver of discriminatory lending.

Why aren’t we looking at FHA’s redlining maps? Because few survived.

“They had been destroyed after being noticed by a Washington official in use in the regional office in Detroit,” Columbia University’s Lynne Sagalyn wrote in her 1980 dissertation.

You can see the 1938 Chicago map, with different colors designating grades A through D, which Wenfei Xu, a postdoctoral fellow at the University of Chicago, delved into for a paper about decades-long ripple impacts. Thomas Storrs, a history Ph.D. student at the University of Virginia, found an FHA map of Greensboro, North Carolina, with a literal red line through it — drawn in pencil — that appeared to be the demarcation between areas where the agency would and would not lend.

Most FHA maps still around from the redlining period have no color-coded grades or red lines. Instead, demographic and other data embedded in those maps “provided the tools for redlining and the division of cities,” said Storrs, co-author of a 2021 paper on the agency’s discriminatory lending.

But the HOLC maps are far more readily available and clear-cut. And they do …….