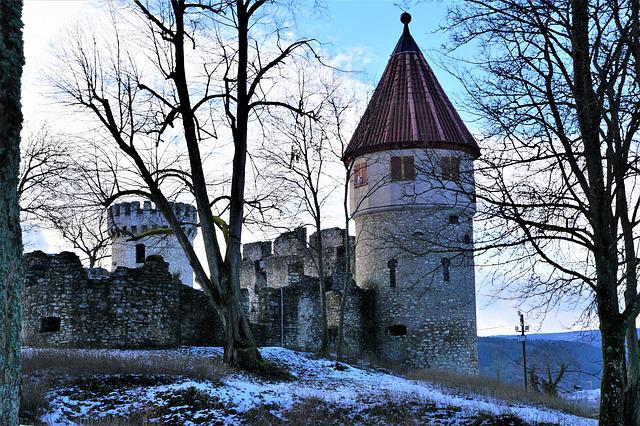 Can you put a dollar amount on what it means to be wealthy in the U.S.? An annual survey asks Americans to do just that, and this year, $2.2 million is the magic number.

That’s according to the annual Modern Wealth Survey from Charles Schwab, which also finds people believe that an average net worth of $774,000 is what it takes to be financially comfortable.

The report, which surveyed 1,000 Americans ages 21 to 75 in February 2022, asked respondents a range of questions about their personal finances, including the factors influencing their savings and investment decisions.

The average net worth needed to be considered wealthy and to be financially comfortable both rose from last year’s survey. In 2021, Americans said they needed $624,000 in net assets to live comfortably, while it would take $1.9 million to be rich. That said, the averages are still lower than they were before the COVID-19 pandemic, likely because many people are focusing less on hitting a specific number and more on their overall goals, financial and otherwise, says Rob Williams, managing director of financial planning, retirement income, and wealth management at Charles Schwab.

“People are concerned about other things besides the balance in their portfolio and in their investment account,” says Williams, including their physical health and overall stability.

The average net worth of U.S. households actually isn’t so far off from Schwab’s survey: It stood at $748,800 in 2019, according to the most recent Survey of Consumer Finances by the Federal Reserve. But that’s skewed by the richest households. The median net worth for U.S. households is $121,700, per the Fed. And as other reports have found, many U.S. households have very little or no savings at all.

With little saved for emergencies or retirement, a number like $2.2 million—or even $774,000—might seem like an impossible benchmark to reach. But Williams says this doesn’t have to be the case. Ultimately, each household should calculate its own wealth target and make an individualized savings plan. What one person or family needs isn’t the same as another.

“A plan is really just saying, ‘This is what’s important to me, this is what I need to save and invest for next year, in five years, 10 years from now,’” says Williams.

Once you have some idea of a target, the most important thing you can do is start saving—regardless of the amount you put away. Five dollars is better than nothing, even if it doesn’t seem at first like it will add up to much. Putting even a little bit of money away consistently is especially important when …….