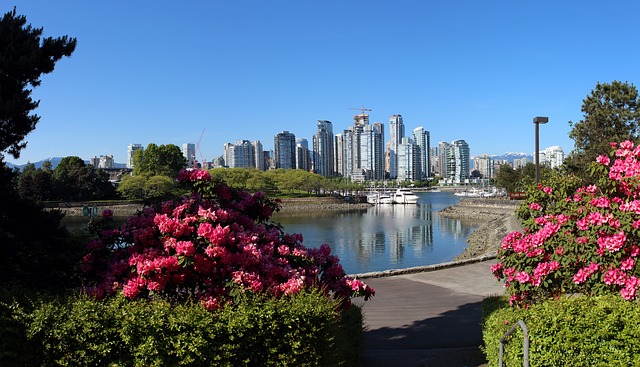 Africa’s richest man Aliko Dangote gestures during an interview in his office in Lagos, Nigeria. [Reuters]

The rich are getting richer not just in Kenya but all over the world. The Global Wealth Report 2021, reveals that global wealth has grown by 7.4 per cent. Consequently, there are 493 new dollar billionaires in the world.

This means over the course of one year, the world was minting a new billionaire every 17 hours. Interestingly, none of these new billionaires is from Kenya, although we have our fair share of dollar millionaires.

The Oxfam report rightly focused on the need to reduce inequality. However, it also provides an opportunity to rethink the traditional ways of creating wealth in an honest manner.

Firstly, wealth creation is rooted in vision. Naushad Merali, who passed on last year was listed as Kenya’s richest man, with a net worth of Sh89.6 billion. He made his money through Sameer Group, a business giant with interests in construction, agriculture, information technology, property and finance.

Love him or hate him, one has to appreciate the fact that he made his billions through years of meticulous execution of his business vision. Back in 1975 after working at Ryce Motors for only two years, he convinced Frank Ryce the owner, to sell the company to him. Thus began his business journey. To succeed in business, you must develop a well thought out vision and stick to it through thick and thin.

Secondly, wealth creation requires informed action, not guesswork. According to UNESCO, sub-Saharan Africa spends the least amount of money on Research and Development (R&D). This has to change. It’s no accident that North America and Europe, home to the richest businesses, also spend the most on R&D. We cannot break new ground in business if we don’t research comprehensively on how that new ground looks like.

If you are selling fruit juice, conduct both online and field research to determine which fruit juices sell the most and why. Don’t guess. Such research will help you understand the marketplace and how to best navigate your market niche.

Thirdly, wealth creation demands that you take full advantage of business legislation and the business environment that it creates. For instance, if you are a young Kenyan business owner and you don’t know what …….