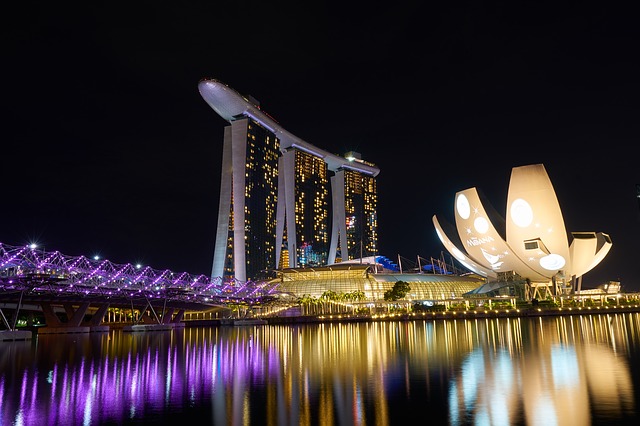 U.S. Treasury Secretary Janet Yellen speaks during a virtual roundtable with participants from local Black Chambers Of Commerce from across the country to discuss the American Rescue Plan at the White House in Washington, U.S., February 5, 2021. REUTERS/Kevin Lamarque

WASHINGTON, Jan 17 (Reuters) – The U.S. Treasury took key steps over the past year to address longstanding economic injustices facing Americans of color, but still has “much more work” ahead to narrow the racial wealth divide, Treasury Secretary Janet Yellen said on Monday.

Yellen told a meeting hosted by Rev. Al Sharpton and his National Action Network rights group that Treasury was working to right economic wrongs called out by slain civil rights leader Martin Luther King Jr in his “I Have a Dream” speech in 1963.

“He knew that economic injustice was bound up in the larger injustice he fought against. From Reconstruction, to Jim Crow, to the present day, our economy has never worked fairly for Black Americans – or, really, for any American of color,” Yellen said told a breakfast in King’s honor.