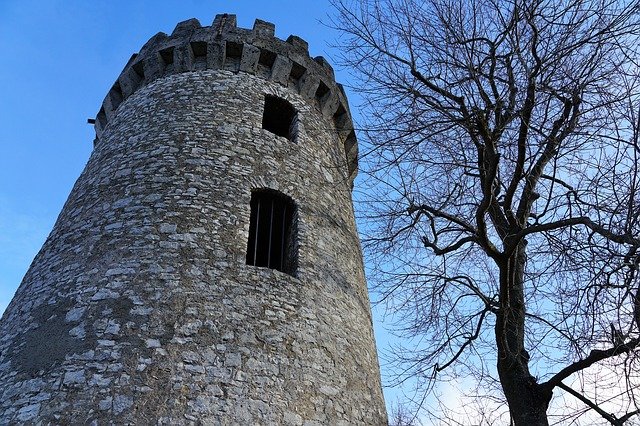 “As UBS is one of the most traditional wealth managers in the world, it’s signalling a very big shift to the digital and online investment space and to future affluent clients.”

Mr Brycki said Stockspot, which had about $600 million under advice at January, was not “actively pursuing” a buyout but would consider “working with institutions where we can help to serve their clients and our philosophies are aligned”.

The Australian market is about five years behind the UK and US in terms of investor familiarity and demand, Mr Brycki estimated. “There is still a lot of room to grow and develop,” he said.

But research house Rainmaker Information has tipped the local robo-advice sector to be worth $60 billion, despite being “still in its infancy”. The projection was based on the publicly disclosed funds under advice figures from some local players and the finding that US robo-advisers have about $825 billion under management.

“Like most large institutions overseas, UBS recognises the need to appeal to the younger cohort that are the clients of the future, and that means digitally led,” Mr Garrett said. “Partnering with fintech like Wealthfront seems to have more appeal versus building themselves.”

Mr Garrett said Six Park was in active discussions with several local institutions eager to offer some form of digital investment or advice to their retail banking customers.

“Fintech and incumbent alignments have been surfacing there for a few years, and it seems to be accelerating here, as we’re seeing through increased partner activity,” he said.

Six Park has signed partnership deals with prominent local wealth management firms such as Moran Partners Financial Planning, Nexia Perth and a few practices within the Count Financial network, formerly a subsidiary of the Commonwealth Bank.

Rainmaker’s head of research, Alex Dunnin, said the decline in the number of licensed, human financial advisers presented an opportunity for robo-advice providers.